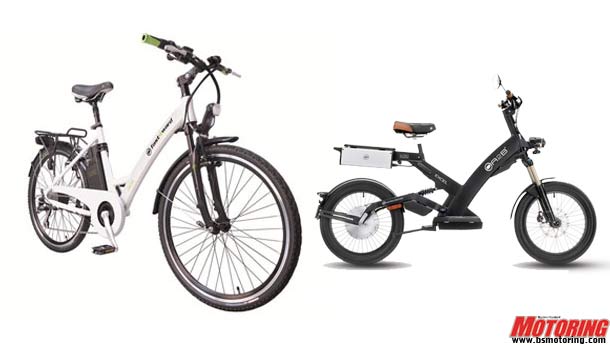 Gujarat government's decision to reduce value added tax (VAT) on battery-operated two-wheeler seems to have started yielding results. Some of the leading players see prices of electric two wheelers in Gujarat coming down in the range of Rs 2,500 to Rs 3,500 as the electric bike makers in the state plan to pass on the benefit of reduced VAT to end users. Some of the leading electric two wheeler manufacturers such as Hero Electric, Electortherm and Ajanta are likely to cut the prices of their products.

India’s leading electric two-wheeler producer Hero Electric is planning to pass the benefit to the customers.

"Liker other players, we will also pass on this 10 per cent reduction to the customers," said Sohinder Gill, CEO, Hero Electric. Gill is also director, corporate affairs, at Society of Manufacturers of Electric Vehicles (SMEV).

The demand for reduction in VAT levied on battery-operated two-wheeler in Gujarat was long pending.

"Finally, the Gujarat government reduced the VAT on e-bikes following which the cost of the product will come down by Rs 2500-3000 per unit in the state," said Jaysukh Patel, managing director of Morbi-based Ajanta Group, which produces electric two wheeler under the brand name ‘Oreva’.

It may be mentioned here that Gujarat finance minister Vajubhai Vala slashed the rate of tax on battery-operated two-wheelers from 15 per cent to 5 per cent including additional tax in the annual state budget presented in the Gujarat assembly on February 24, 2012.

Ahmedabad-based Electrotherm India Ltd, another leading player in the electric two wheeler market, also feels the state government move would help ease prices of electric bikes in Gujarat. “Post reduction in VAT, price of such two wheelers will decline in the state,” said Avinash Bhandari, director, Electrotherm India Ltd. According to him the prices are likely to decrease by Rs 2500 to Rs 3500 per unit.

At present, around 800-1000 e-bikes are sold every month in Gujarat. The decision has come at a time when electric two-wheeler industry is passing through rough patch as the demand is gradually dwindling.