The Karnataka Transport department, which is already considering a proposal to implement Delhi's `odd-even' experiment in Bengaluru to decongest traffic and curb pollution, is contemplating introduction of electric rickshaws (e-rickshaws) in the state’s capital. 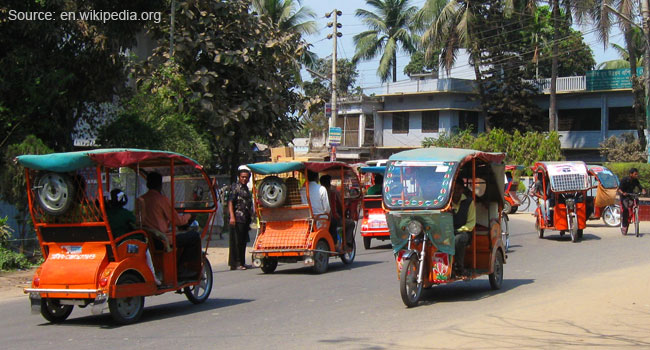 The transport department has sent a proposal to the government seeking its nod to issue licences allowing operations of e-rickshaws. The e-rickshaws would cost anywhere between Rs. 95,000 and Rs 1.25 lakh each. Powered by a 2000 watt motor, the e-rickshaw achieves a maximum speed of 25 kmph, which could be a major concern.

The e-rickshaws have been successfully plying in New Delhi for some time now, with an estimated two lakh on the roads. It has also seen a significant presence in the streets of West Bengal, Tripura and some parts of Uttar Pradesh.

E-rickshaws had gone off the roads in New Delhi in 2014 after the Delhi High Court banned them for safety concerns. However, they made their way back after Parliament passed the Motor Vehicle (Amendment) Bill last year, and considered the e-rickshaw as a commercial vehicle.