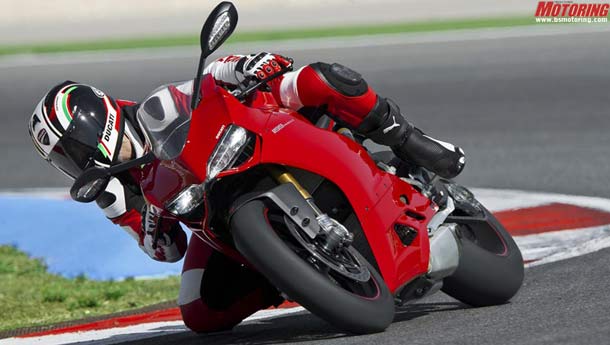 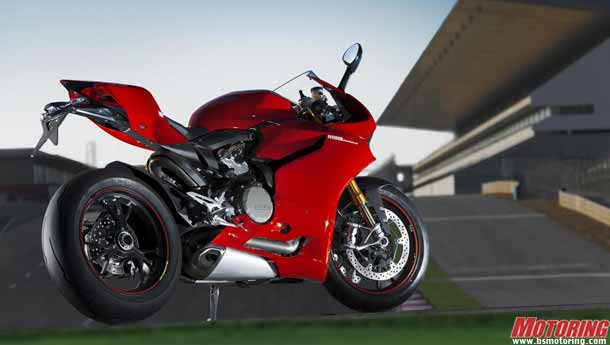 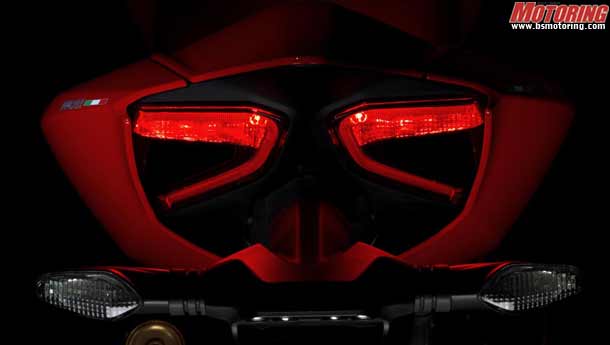 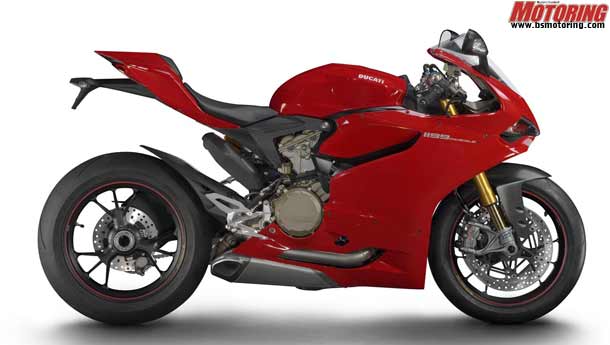 It’s never happened before. There has never been as much conjecture and uncertainty about a flagship Ducati. Since the 916, we’ve come to expect a trellis frame holding a nuked-out L-twin and underseat exhausts. And it would be heartachingly beautiful. (Except the 999, of course.)

It's finally here though, straight from the floors of the EICMA Motor Show. The motor is an all-new affair and is called the Superquadro, which stands for ‘super square’. It refers to the oversquare dimensions of the cylinders and sounds temptingly promising. The bore is said to be far bigger than before, while stroke is reduced, all in the quest for higher revs and consequently, more power. And of course, ‘Superquadro’ sounds good and does justice to famed words like ‘Desmoquattro’ and Testastretta’!

Weighing in an astonishing 164 kg and producing 195 bhp, the 1199 Panigale, it has one of the highest production motorcycle power-to-weight and torque-to-weight ratios in the world.

Run a Google search for ‘1199 Panigale’ and what you’ll see most, is the phrase ‘breaks from tradition’. The name itself is the first breakaway attribute - they’ve added ‘Panigale’ (pronounced pan-ee-gah-lee) to the usual numeric name, as a tribute to the Borgo Panigale area of Bologna where Ducati hails from.

While the change in nomenclature is apparent, and so is the side-slung exhaust, there are also a raft of changes that have gone into the Panigale. The engine, still a 90-degree V-twin, sits further back in the frame and features a more conventional V-twin angle.

Purists might already be turning a bright shade of rosso corsa, but it’s interesting to note that none other than three-time WSBK champion Troy Bayliss has been instrumental in developing the Panigale. And that, ladies and gentlemen, is no bad thing at all. We just wonder whether all this breaking away from tradition business might be a sign of an all-new radical Desmosedici for Valentino Rossi in 2012... we hear things like ‘no more trellis’, ‘aluminium alloy twin-spar frame’....