March 21, 2016: DSK Motowheels, which celebrated the first anniversary of the DSK Benelli showroom in Bengaluru on Monday, has delivered 500 superbikes in the city. 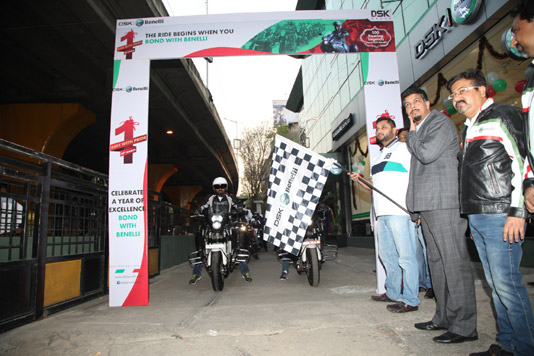 “DSK Benelli has received a truly phenomenal response in Bengaluru,” noted Shirish Kulkarni, chairman, DSK Motowheels. “There is a vibrant superbiking culture in the city, and its people have embraced DSK Benelli superbikes with great enthusiasm. We are delighted at recording delivery of 500 superbikes within a year. The numbers exemplify the brand value and trust that DSK Benelli exudes, and is a clear sign showcasing the acceptance of the brand by superbike enthusiasts across India as well.” 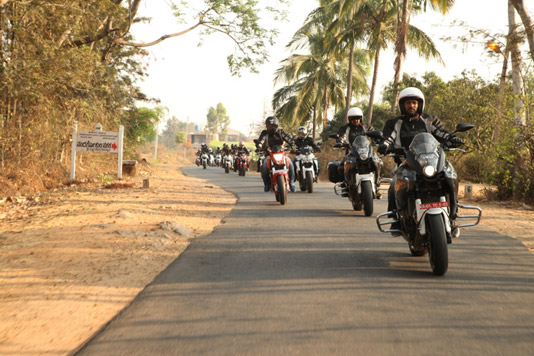 The company has received a total of over 750 bookings for the Italian superbike. According to Kulkarni, this is the shortest time ever, wherein a superbike brand has achieved such a milestone in a particular city in India.

DSK Benelli is celebrating this achievement by organising a success ride with the owners of its superbikes.