DSK Motowheels, which opened its DSK Benelli showroom in Chennai a year ago, has delivered its 300th superbike and has total bookings of over 400 units. 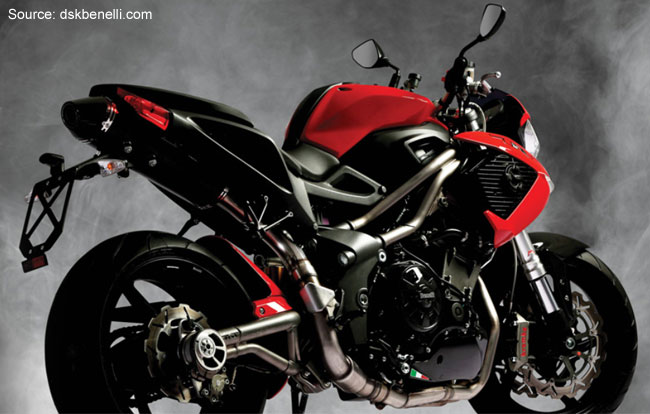 According to the company, this is the shortest time ever, wherein a superbike brand has achieved such a milestone in Chennai. DSK Benelli is celebrating this achievement by organising a success ride with the owners of its superbikes.

“DSK Benelli has received a truly phenomenal response in Chennai,” said Shirish Kulkarni, chairman, DSK Motorwheels. “There is a vibrant superbiking culture in the city, and its people have embraced DSK Benelli superbikes with great enthusiasm.”

The state-of-the-art showroom is located in a plush locale at Anna Salai, near Gemini flyover.

Established in 2012, DSK Motowheels, a part of the DSK Group (a diversified business group with a turnover of over Rs. 5,000 crores) forayed into the growing automobile sector by entering the niche segment of powerful and aspirational bikes.

With a CKD plant in Maharashtra, the brand enjoys the status of having the strongest and most well entrenched superbike network in India.