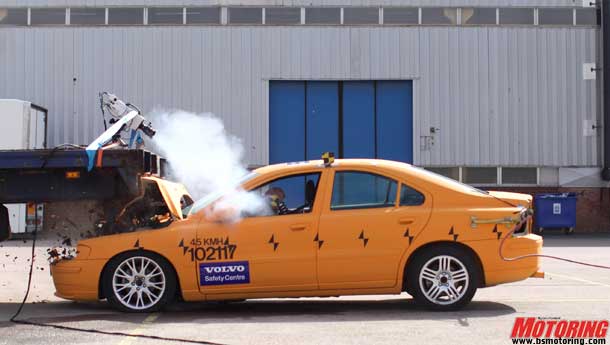 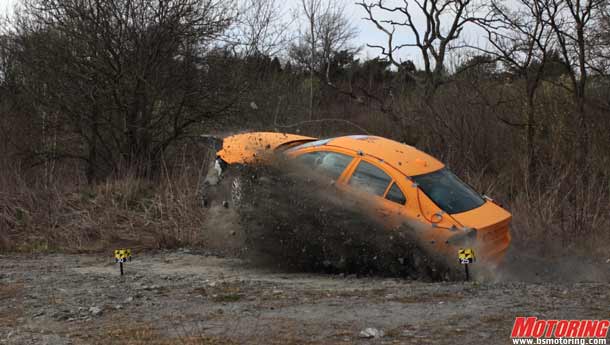 India’s automobile industry appears to be slowdown-proof. Car manufacturers’ domestic sales grew over 25 per cent in 2009-10 and are expected to be over 30 per cent in 2010-11. That means more than 3 million cars have been added in two years to an urban road network that has scarcely expanded. To be sure, it’s not the Nano that has contributed to this acceleration — Tata Motors is struggling with the opposite problem of low sales. India’s shining incomes and glittering loan schemes are accelerating automobile sales every month as Indians look to acquire status and insulate themselves from poor public transport facilities.

Ergo: car manufacturers cannot be held responsible for growing road traffic and its associated problems. As Tata’s reply suggested, they’re in the business of producing and assembling increasingly world class automobiles for upwardly mobile Indians (safer ones, too, with seat belts and air bags). Benchmarked against the tank-like utility of the Ambassador and the East European stolidity of the Premier Padmini, the two long-running monopolists of yesteryear, it has to be admitted that they’re getting better and better at doing so.


All the same, it is also possible to argue that the exponential growth in automobile sales is a key contributor to the fact that India now has the world’s highest reported road traffic accident rate, according to the World Health Organisation’s (WHO’s) latest Global Status Report on Road Safety. And on this count, India’s convergence with world class standards diverges. Where trends in traffic deaths in the developed West are showing a decline, India’s are now crossing the 120,000 deaths per year mark. The bulk of these traffic-related deaths are on account of speeding (despite impractically low speed limits within cities and on the highways) and drunken driving.

Obviously, the state and central governments must bear the burden of the responsibility for this sorry state of affairs in which traffic rules are locally administered and appear to represent enrichment opportunities for law enforcement personnel. And certainly there is no shortage of suggestions and white papers on the subject of road safety. In 2006, a report (the Sundaresan Committee on Road Safety and Traffic Management) drew on global best practices to make recommendations which were absorbed into a National Road Safety And Traffic Management Board Bill, which is due for Cabinet consideration.

Even so, it would not hurt for an industry that is reaping the benefits of economic growth to play a larger role in advocating the cause of road safety in a more sustained manner — that is, beyond the odd banner-waving or TV campaign launched to expend CSR budgets. WHO declared 2011 as the starting point for the road safety decade, providing a good springboard for the campaign.

Anyone who drives on a regular basis can vouch for the fact that awareness of traffic rules and road etiquette is as low as willful rule-breaking is rampant. That is no surprise when it is an open secret most “authorised” driving schools in any city are little more than licence-procuring agencies that represent an additional source of income for traffic department personnel. If more automobile companies cooperated to set up driving schools with rigorous standards, they’ll be doing society as much of a service as donating to a politically correct charitable cause. Maruti has already set a precedent that is certainly worth emulating on a wider scale.

Equally, collaborative campaigns against drink-driving would go amiss. The UB Group and Seagram’s creative and impactful advertisements were one indicator of what can be done but they were urban-focused, presumably since their consumers are located there. It’s the trucking community that urgently needs targeting with an awareness-cum-enforcement exercise in collaboration with state authorities. Given that most of India’s automobile manufacturers represent some of the world’s and India’s most powerful and, therefore, influential institutions, that shouldn’t be such a tall ask.

India is not really an outlier in terms of road accidents and fatalities. One notable point about WHO’s report is that low- and middle-income countries account for 91 per cent of world road traffic accidents but 48 per cent of the registered vehicles. But since we’re intent on acquiring the world class label in manufacturing and services, why not look at meeting those standards on road safety too.