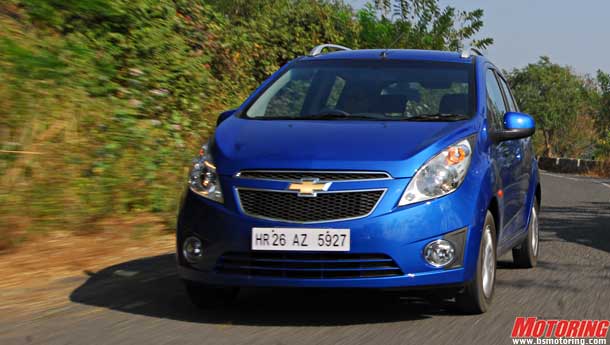 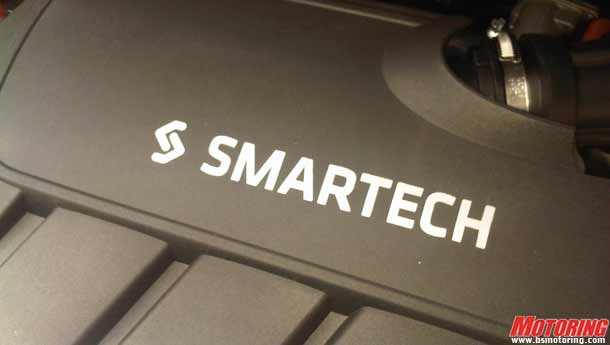 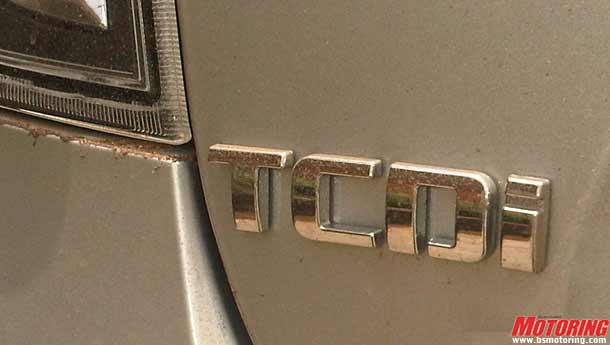 1. The Chevrolet Beat diesel is the first GM hatch to sport a diesel motor, anywhere in the world. Essentially a three-cylinder version of the 1.3-litre Fiat Multijet motor, this 937cc engine has been developed by both GM Tech India and GM Powertrain Europe.

2. GM got access to the Multijet diesel as it helped co-develop it with Fiat over a decade ago when GM owned a significant stake in the Italian car manufacturer.

3. The diesel engine for the Beat is produced right here in India at GM's engine facility at Chakan, which also assembles the Beat.

5. GM have worked hard to make the engine torquey and driveable as well as fuel-efficient and with low NVH levels. The car sports a DOHC, 12-valve setup and has hydraulic lash adjusters. There have also been improvements to the gearbox to make it slicker shifting.

6.  On the road, the Beat diesel has good bottom-end torque. Combined with a gearbox that shifts nicely and a good selection of gear-ratios, it is easier to live with this three-potter in town. Even while driving in fifth at 45 kph, the car doesn't baulk or feel ham-fisted.

7.  Hit the highway though and things become much clearer. It finds a sweet-spot between 2000 and 3500 rpm, but after that you are clearly going into a zone where the added revs don't really help the car much, even though the redline is at 4800 rpm.

9. What the Beat is – an easy-to-drive city commuter for those who would otherwise buy, say, a Hyundai i10 petrol, but would rather drive a diesel given the price of petrol these days.

10. The light steering makes it easy to manoeuvre, the new gearbox isn't as notchy as the last one and the controls on the whole are light.

11. Because it has a light-weight 3-cylinder engine, it doesn't put much pressure on the front-axle. This means it's quicker to turn in to corners and doesn't have the typical understeery setup that afflicts most hatches. The Beat's ride and handling, on the whole is pretty impressive for a car its size.

12. In terms of fuel-efficiency, the car comes with an ARAI fuel consumption figure of 24 kpl.

13. The biggest question is the price. GM have aimed the car at the Ford Figo diesel, but we don't think it matches it, either in terms of interior space nor overall performance. The Figo is the better all-rounder of the two. What GM India may want to consider is positioning the car as a premium offering to those looking at the Tata Indica eV2, rather than aim at the likes of the Figo. We hope GM prices the car starting under Rs 4.2 lakh, ex-showroom Delhi to Rs 5-5.1 lakh.