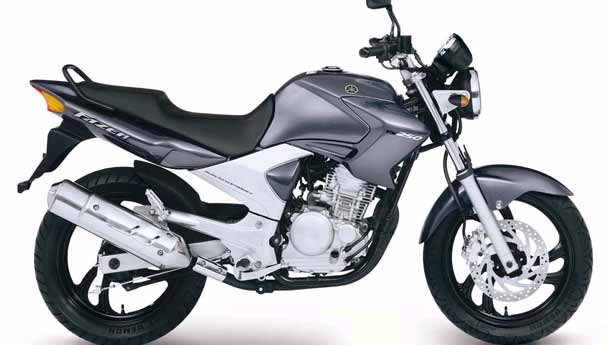 Though I'm not an avid biker, I have to admit that the Ninja 250R was probably one of the bikes I was hoping would see the light of day in India. In fact, when I first joined a rival mag more than four years ago, one of our first assignments, with a fellow colleague was tracking down the completely clad test 250 Kwacker that was doing its rounds of Pune. In 2005, it meant a lot, and in 2009, it means a whole lot. Or is it lot less?

You see, most are crying foul over its price. At Rs 2.69 lakh, ex-showroom (nearly Rs 3 lakh on-road), the Kwacker isn't cheap. What's more, as one of the comments on our site rightly points out, you could buy a Bajaj Pulsar 220, an HH ZMR and a Yamaha R-15 for the exact same price - three for the price of one! Interesting observation, but does that stop people from buying one?

Most, who had anticipated a sub 2-lakh pricing surely hated it. And while our site did mention a very similar pricing (and yes, we are guilty of raising hopes there... sorry!), we did hear from reliable sources, a price of Rs 2.5 lakh more than a year ago. Add the various currency fluctuations (especially the yen - ever wondered why Honda jacked up the price of the CR-V 2.4 by Rs 3.5 lakh in one shot?), and you have a dead ringer of a price tag. In fact, Bajaj have done a decent job of keeping it under Rs 3 lakh, but frankly, dear Bajaj, the market cares two hoots about currency fluctuation.

They want a fast, honest bike that is as good at touring as it is one the track. A proper 250 for around Rs 2 lakh. The Ninja had all the right ingredients, but hasn't delivered on the price front. Nevertheless, people will lap it up in the first few months, but am waiting to see what the competition has in store. And am guessing, the first salvo will be fired by Yamaha. If they do get it right (including the price), they stand to gain a whole lot. The key would be localisation - one reason why the Ninja's pricing is awry. If that happens, one can expect Yamaha to pen yet another success story, and maybe, who knows, get someone like me back on two wheels.