The new second generation Volkswagen Polo R WRC cannot get a better debut than this. Volkswagen started the 2015 FIA World Rally Championship (WRC) with an historic success claiming a one-two-three win at the Rally Monte Carlo. Sébastien Ogier/Julien Ingrassia (F/F), Jari-Matti Latvala/Miikka Anttila (FIN/FIN) and Andreas Mikkelsen/Ola Fløene (N/N) claimed the first, second and third positions respectively with the Polo R WRC, making Volkswagen only the fifth manufacturer ever to have achieved this feat at the “Monte”. The new Polo R WRC has bettered the the first outing of the 2013 and 2014 Polo for the WRC, thanks to its four-wheel drive powerhouse, which now generates an impressive 318 hp. 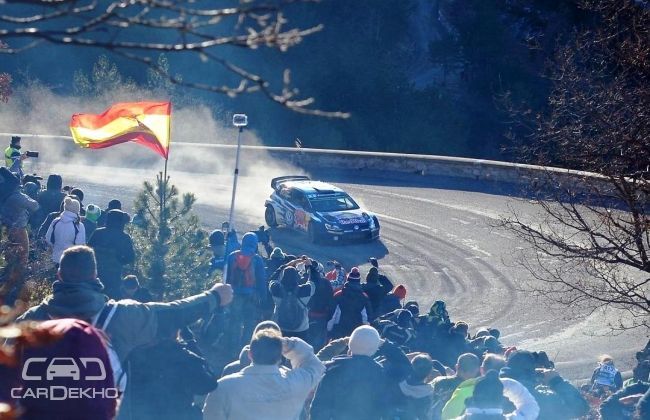 “A one-two-three at the Rally Monte Carlo is a fantastic performance from the entire Volkswagen team, and I am very proud of our crew,” said Dr. Heinz-Jakob Neußer, Volkswagen Board Member for Technical Development. “To start the season in this manner with a new car, and in such difficult conditions, far exceeds our expectations.  The entire troop worked in perfect harmony. Everyone was there for each other, everyone knew exactly what he or she had to do, and Volkswagen ultimately deserved to win.  This team is now deservedly up there with the other big rally manufacturers.” 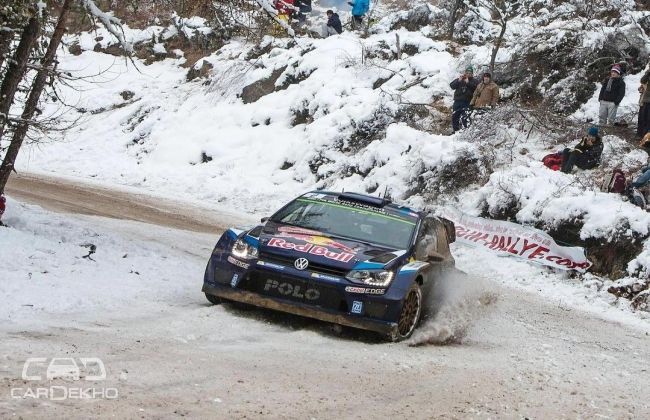 Jost Capito, Volkswagen Motorsport Director, said “What a fantastic result for Volkswagen, but particularly for our drivers.  No rally is more demanding than the 'Monte'.  The human factor makes much more of a difference here than at any of the other rallies.  I'm particularly proud of Sébastien Ogier, Jari-Matti Latvala and Andreas Mikkelsen for giving Volkswagen the perfect start to the season by finishing first, second and third.  There was no shortage of rivals, or difficult conditions that needed a cool head.  I'm just as proud of the whole team, who worked together perfectly to send the Polo R WRC back onto the special stages in perfect condition every day, as I am of the drivers and co-drivers.”