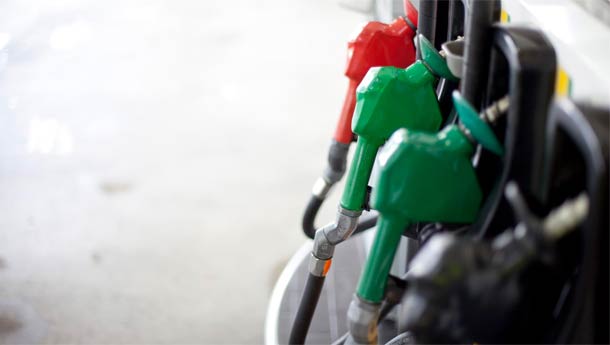 India's first diesel price hike in more than a year clouds the only bright spot in the country's struggling car market, but carmakers will also be quietly relieved after lobbying hard against the gloomier alternative of a tax on diesel vehicles.

Diesel, a heavily subsidised fuel used mainly by farmers and in trucks and buses, has become increasingly popular as many middle class families look to cut their fuel bills, and diesel-powered vehicles are the industry's sole major growth area.

The hike of 5 rupees or 12 percent, announced by the government late on Thursday, comes after months of fierce lobbying by carmakers which argued a proposed tax on diesel-powered vehicles was unfair as it would leave other diesel consumers unscathed.

Even with the hike, petrol remains around 45 percent more expensive than diesel and shares in automakers rose in relief that the government had chosen not to slap a tax on diesel vehicles.

"The way the price difference between petrol and diesel had grown was not desirable. There was a need for an increase," Sugato Sen, senior director of the Society of Indian Automobile Manufacturers, told Reuters after the announcement.

"It would have been better to have a smaller increase, but it is still definitely much better than a tax on diesel cars."

Over 80 percent of new orders for market leader Maruti Suzuki's Swift hatchback are for the diesel version, while passenger vehicle sales at Mahindra & Mahindra , which almost exclusively builds diesel-powered utility vehicles, are up an annual 30 percent in the first five months of the fiscal year that began in April.