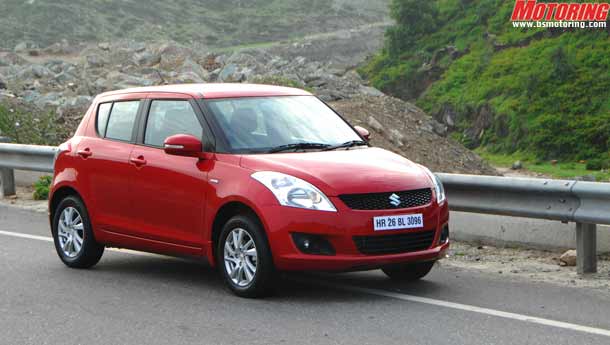 The Rs 5 per litre hike in diesel prices in September appears to have helped the economy correct the trend of dieselisation modestly. The country saw the lowest growth rate in 10 months in diesel consumption in October even as the share of diesel vehicles sales, which was rising sharply over a few quarters, remained stagnant in the month.

“There has been some moderation in sales growth of diesel vehicles post the hike in the price of diesel fuel,” said an executive of a leading passenger car manufacturer, requesting anonymity.

“In the last fiscal, diesel vehicle sales grew 35 per cent to comprise 47 per cent of the passenger vehicle market. This proportion increased to 54 per cent in the first quarter and then to 57 per cent in the second quarter. The share remained stagnant in October,” the executive added. Data for November share is not available.

Incidentally, October also saw a 10-month low growth in diesel consumption. The diesel price rise of September came after a 14-month gap from the previous hike. “The bold step of increasing the price is bearing fruit by partially correcting the trend of dieselisation of the economy,” said an official from an oil marketing company, who also did not want to be named.

In the passenger car segment, the moderation in sales of diesel variants have been sharper. “After the diesel price was raised, we noticed that the share of diesel-powered passenger cars in the segment declined to 47 per cent from the peak of 53 per cent registered in the first half of the fiscal,” said Sugato Sen, deputy director general, Society of Indian Automobile Manufacturers, an auto industry body.

Diesel demand had been growing rapidly after the government decontrolled petrol in June 2010, leading to frequent price rises. When decontrol was done, petrol was expensive by 26 per cent compared to diesel. Now, petrol is 42 per cent costlier than diesel. The difference was even higher prior to the Rs 5 increase. Currently, diesel sells for Rs 47.15 per litre in the capital, while petrol is available at Rs 67.24.

An official at Hindustan Petroleum Corp Ltd said it was slightly early to say if the impact was solely because of the increase in diesel price. “If we see this happening for the next two-three months, we can call it a trend with greater certainty,” he said.