The car that came into limelight because of its unique AMT (Automated Manual transmission), the Maruti Suzuki Celerio, will soon be offered with a diesel engine along with the already available petrol mill. A recent report on the internet, claims that the diesel-powered Celerio will be making its way to Indian roads, sometime around the second quarter of this year.

Powering the Celerio Diesel is an all-new 792cc twin-cylinder turbo diesel engine, developed in-house by the company. Along with the Celerio, this mill will also work under the hood of company’s new LCV (Light Commercial Vehicle) truck, code-named as Y9T.

Though nothing official is out on the power specs, but it is speculated to be under 50 bhp, while the peak torque is expected to remain around the 100 Nm mark. These facts make this mill the smallest capacity diesel to have ever been featured on a car sold in the country as of now. Not just this, it’s going to be country's most fuel-efficient engine as well, with a claimed fuel efficiency as high as 35kmpl, which is way ahead of anything available currently. 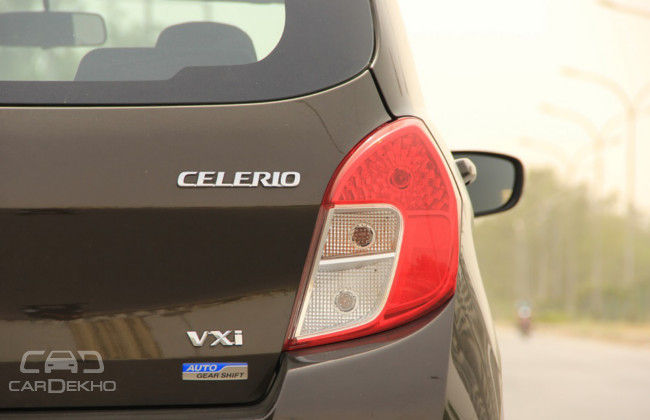 Since the AMT played a crucial role in the Celerio’s journey to success, it is highly expected that MSIL will introduce that with the diesel engine too. Pricing of the Celerio diesel will be around 1 Lac more than its petrol counterpart.