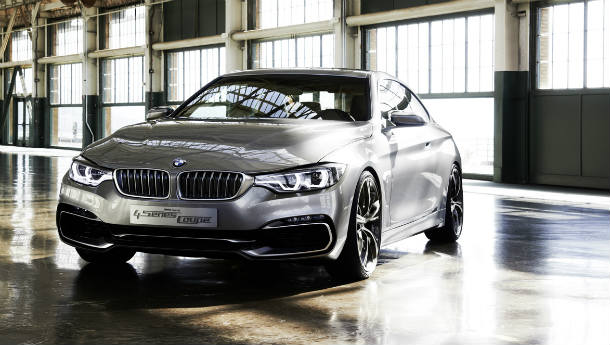 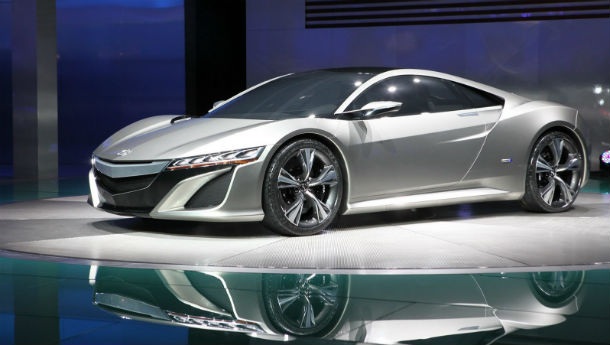 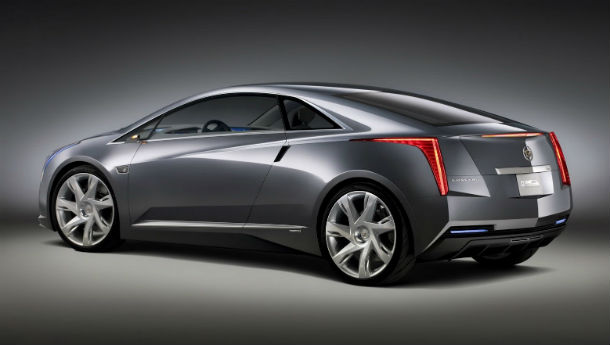 This year's Detroit auto show, has a decidedly "green" theme. Green as in the color of money, that is. An aura of luxury pervades many of the show's new models as automakers from Europe, Asia and the Motor City itself strive to bring more affluent consumers in to showrooms. Whether one seeks a sedan, coupe or crossover, pricy new choices are not in short supply.

A familiar companion to luxury is performance. Exuding both traits is a hometown show-stopper, the redesigned 2014 Chevrolet Corvette from General Motors Corp.


The long-awaited Corvette has been generating considerable buzz ahead of the show. The latest edition of "America's sports car" is only the seventh generation in six decades - with a formal unveiling slated for Sunday night. It should begin reaching dealers in late summer. Pricing may be in the general realm of the current 2013 Corvette, which starts at $50,595.

A trio of expensive performance models from Europe, all priced from well over $100,000, is headed to the US market in the coming year and they, too, will be on display at the show.

Leading the pack is the redesigned 2014 Maserati Quattroporte, which Chrysler's Italian parent, Fiat SpA , hopes will spearhead a resurgence of the Maserati brand when it arrives here in summer. The new Quattroporte shares its basic underbody architecture with the Chrysler 300 and features a twin-turbocharged 523-horsepower V8.

Also on view will be the potent 2014 BMW M6 Gran Coupe, a sporty four-door with a twin-turbo 560-horsepower V8 that hits dealers this summer, and the 2014 Bentley Continental GT Speed Convertible, from Volkswagen AG's British uber-luxury brand.

The soft-top Bentley, which goes on sale in late summer, claims to be "the world's fastest convertible," thanks to a 616-horsepower 12-cylinder engine that pushes the all-wheel-drive two-door to a top speed of 202 miles per hour.

From Japan, Honda Motor Co will bring the latest concept version of its 2016 Acura NSX sports car, which aims to redefine performance with one of the world's first high-output hybrid drive systems.

The future NSX, which will enter production in two years, is a two-seater that will feature all-wheel drive, a mid-mounted V6 gasoline engine and three electric motors, producing a combined 500 horsepower.

For those well-heeled buyers slightly more concerned with image and looks than acceleration and top speed, a new mid-size sport coupe and three redesigned sport sedans will be on the show floor.

Showgoers will also get a look at the updated Mercedes-Benz E-class line from Daimler AG , but the company is providing only a private preview to journalists of its new 2014 CLA sedan, a sporty-looking "quad coupe" that will be the centerpiece of the automaker's Super Bowl TV advertising in early February.

Opulence spills over into the crossover segment, where VW's Audi affiliate will unveil its performance-oriented SQ5, Ford Motor Co's Lincoln brand hopes to kindle interest with its new 2014 MKC and Chrysler's Jeep brand will show off the facelifted 2014 Grand Cherokee.

Look also for a sneak preview of the redesigned 2014 Acura MDX, which will appear as a thinly disguised "concept."

GM's first luxury hybrid, the 2014 Cadillac ELR, will make its public debut at the show, about a year ahead of the projected on-sale date. The two-door ELR is an upmarket companion to the Chevrolet Volt and is likely to be priced above $60,000.

Among the more mainstream vehicles coming to the show are the Nissan Resonance, a preview of the redesigned 2014 Murano crossover; the Honda Urban SUV concept, which teases the redesigned 2014 Fit subcompact, and the Fiat 500L, a compact five-passenger people-mover that will be marketed as a companion to the tiny Fiat 500 hatchback.

A larger crossover, a seven-passenger model based on the Passat sedan and built in Tennessee, is expected from VW.

Toyota will provide a peek at the redesigned 2014 Corolla compact with its Furia concept, and Nissan will flesh out its compact Versa family with the new Versa Note hatchback.

Trucks remain a mainstay of the US market, as evidenced by the public debut of the redesigned 2014 Chevrolet Silverado and GMC Sierra.

They will be challenged by a concept version of the redesigned Ford F-150 pickup, with the production F-series truck still more than a year away.