Bookings for Maruti Suzuki's premium hatchback Baleno has crossed the one lakh-mark. So far, 55,000 units have been delivered while the rest of the bookings remain un-serviced due to high demand and limited production. 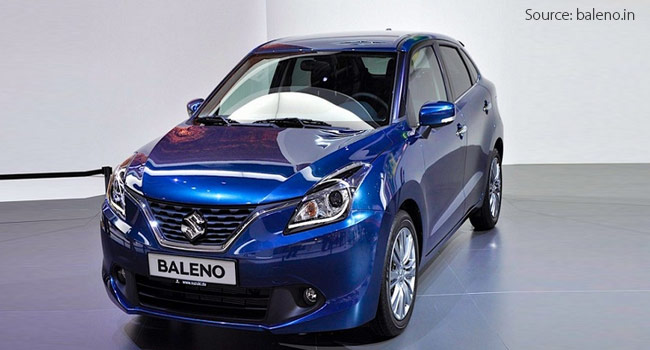 With higher demand for Baleno, the car maker is struggling to meet the demand on current production and there's a waiting period of up to six months.

Launched in October 2015, Maruti Suzuki is expected to target a production capacity of 1.6 lakh units for the Baleno in its first year (10,000 up from the initial target). The company is also expected to accept export orders of not more than 50,000 units.

In order to balance demand and supply in the domestic market, the company is running its plants in Haryana at near-full capacity and the only option to squeeze extra units of the Baleno is at the cost of other models.

Baleno is also expected to be the key product from the upcoming Gujarat plant, which will be functional by 2017. Maruti Suzuki will also increase the exports of the Baleno in full swing, once the Gujarat plant becomes functional.

Priced in the range of Rs. 5 lakh to Rs. 8.1 lakh, the premium hatchback has lots of interior space, is loaded with features, and uses engines which return excellent mileage.

The entire Maruti Suzuki Baleno range gets abundant safety features which include an anti-theft security system, ABS with EBD and dual airbags.

The hatchback outsold its closest competitor, Hyundai i20, for three months consecutively.