Mahindra has launched the XUV500 Automatic in Delhi, with prices starting at Rs 14.51 lakh. The automatic will be available in the W6, W8 and W10 trims in front-wheel-drive only. The two top-spec trims are priced at Rs 15.94 lakh and Rs 17.32 lakh respectively. There is no all-wheel-drive version on offer. 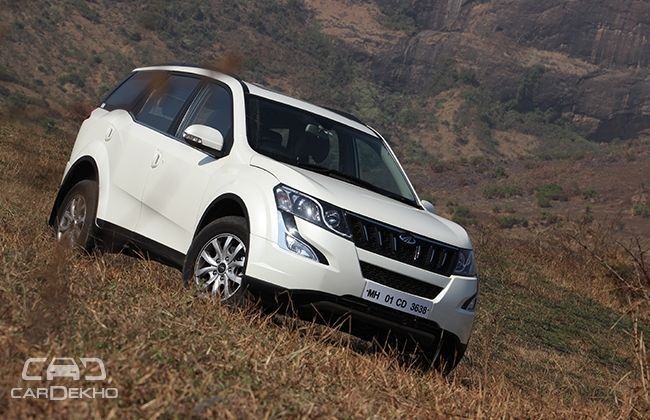 Notably, it harbours a 1.99-litre diesel engine that lets it duck underneath the Delhi diesel ban. Power figure for the automatic variant remains unchanged from its manual counterpart and is rated at 140PS/320Nm. The 6-speed automatic is developed by Japanese component manufacturer Aisin. We put the XUV500 automatic through its paces; check the review to know how it drives. The engine is a downsized iteration of Mahindra's 2.2-litre, mHAWK motor. The downsizing has only affected peak torque, which is now 10Nm less compared to the bigger motor. Other than that, Mahindra claim everything is identical to the bigger engine'd variant. The feature list remains identical, the top-spec variant gets goodies such as 17-inch alloy wheels, projector headlamps, leather upholstery and 6 airbags and a whole lot more. 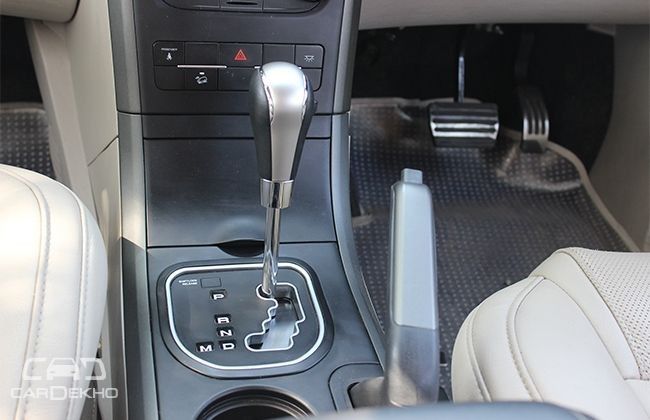 The smaller engine came into being purely because of the blanket ban on registration of diesel vehicles in the national capital. The National Green Tribunal that ordered the ban is also considering replicating the ban in 11 other cities. Going one step further, Mahindra will also be introducing petrol variants of the XUV500 and the Scorpio to get sales going in Delhi/NCR. Likely to be a 2.0-litre engine, the petrol versions will be available by the end of this year.