The Supreme Court of India held a hearing on May 9 to decide the fate of the diesel car ban that's been effective in the nation’s capital. We would have liked to bring some good news for manufacturers and car buyers alike, but it looks like the rule isn’t going anywhere since the apex court has extended the freeze on registering new diesel cars with engines displacing 2,000cc and above. 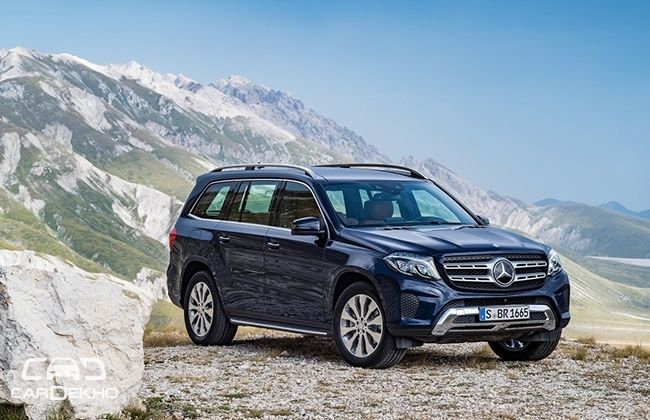 Introduced in December 2015, the ban was enforced to keep the rising pollution levels in Delhi in check. The rule was supposed to lapse on March 31, 2016. However, it has seen multiple extensions, leaving would-be buyers of cars like the Innova Crysta, XUV500 and Safari Storme, among many others, groaning. 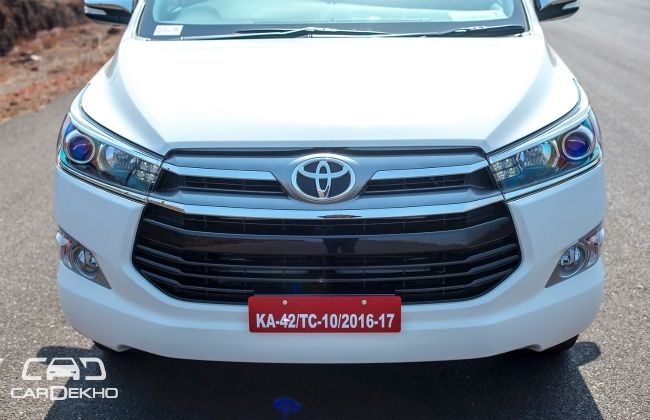 The ban on diesel taxis in Delhi came into effect on May 1 which led cab operators to protest by blocking roads in Delhi’s bordering areas of Gurgaon and Noida. The Supreme Court provided some respite by permitting diesel taxis with all-India tourist permits to ferry BPO employees, but has asked the Delhi government, environmental pollution control authority and taxi owners’ association to present a road map to have them replaced with CNG operated vehicles. 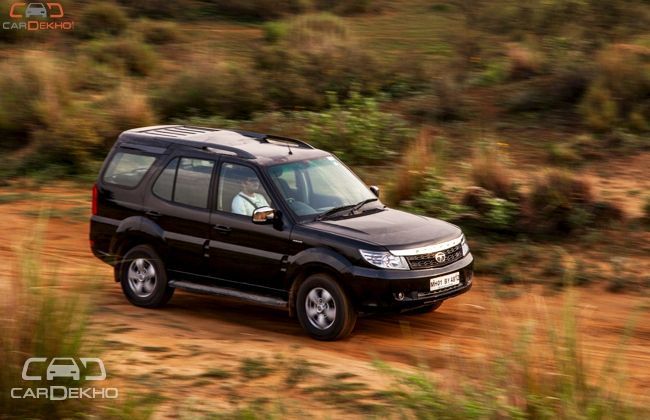 Manufacturers such as Toyota and Mahindra rely on models with diesel motors displacing 2,000cc and above and the ruling has had an impact on their sales in the capital. Premium car makers Jaguar and Mercedes-Benz have also voiced their discontent with the decision and understandably so since high-end car buyers love diesel models.

Do you think the registration ban is justified? Is there a better solution to the pollution issue that you’d like to share? Tell us through the comments!