Diesel cars powered by engines displacing 2,000cc and above have little respite in sight as the Supreme Court of India has decided to continue the previously implemented registration ban in the nation’s capital. In December 2015, the apex court banned the registration of diesel cars with engines displacing 2,000cc and above till March 31, 2016.  On March 31, the ban was extended for the first time and during the next hearing (held on April 30), the ban was extended once again. The next hearing on the ban will take place on May 9, 2016, where several manufacturers will be hoping for a turn-around on the ruling. The ban implemented in the Delhi-NCR region has seen the plans of many car makers thrown into disarray. 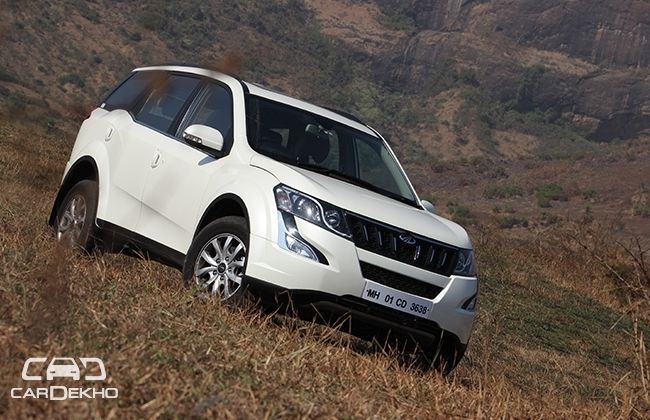 Manufacturers such as Mahindra, Toyota and Tata rely on diesel utility vehicles for a large share of their monthly sales. To work around the ban, Mahindra introduced a 1.99L version of the mHawk diesel engine in the Scorpio and XUV500 SUVs, which is a downsized version of the 2.2L mHawk motor. Tata has not introduced an update of a similar nature for models like the Safari, and while Toyota is bringing in the all-new Innova Crysta, the MUV will be offered with 2.4L and 2.8L diesel engines. 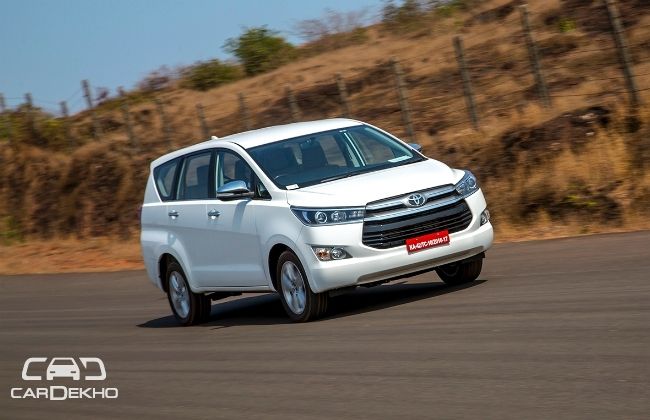 The Society of Indian Automobile Manufacturers (SIAM) has also issued a statement against the ban, stating that the diesel cars sold in India are in compliance with the norms set by the Government of India and the ban infringes upon the right to do business in the country. The statement also added that banning BS IV compliant diesel cars, while permitting older / less efficient diesel cars to ply on the road is contrary to the objective of the ruling. SIAM also stated that the ruling “gives an impression that there is no stability or predictability in the policy regime which will deeply dent the country’s global image as an investment destination and the ‘Make in India’ priority.” You can read how the automotive industry reacted to the ban here.

Meanwhile, taxi operators blocked roads in Delhi’s border areas connecting Gurgaon and Noida as the ban on diesel-based taxis in Delhi-NCR came into effect from May 1.