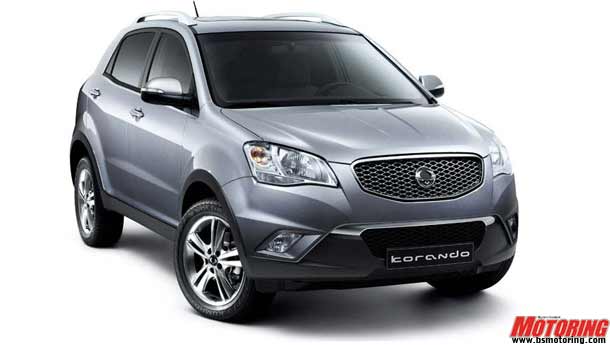 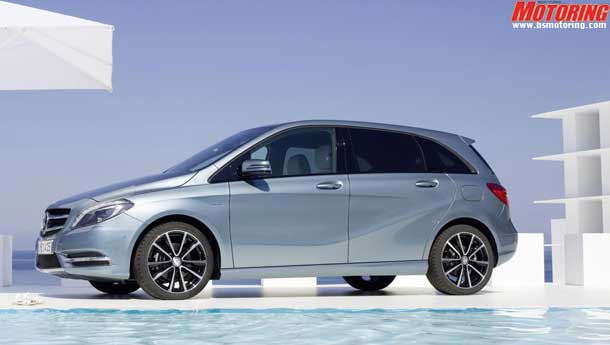 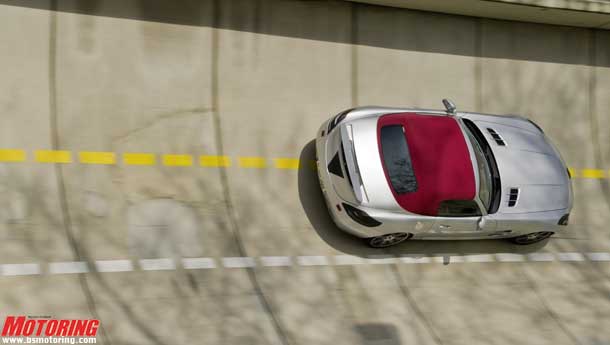 Mahindra & Mahindra
Having hogged the limelight for almost all of 2011, first with the Thar and then the very successful XUV 500, M&M is in attack mode for 2012. The most important activity from M&M is the unveiling of Ssangyong’s range of vehicles for India. M&M owns a 70 per cent stake in South Korean car maker Ssangyong and the latter’s vehicle line-up will serve as a premium offering in the Indian market.

Certain to be present at the M&M stand are the Ssangyong Rexton and the Korando E SUVs. The Korando will be positioned between the Skoda Yeti and the Hyundai Santa Fe, while the Rexton is likely to be positioned below the BMW X3, but with similar levels of spec on offer. Ssangyong also makes a Mercedes-Benz E-Class (W124) based luxury sedan, the Chairman H, which is loaded with some excellent features, although whether this is going to be part of the Ssangyong fleet is unknown.

Apart from Ssangyong, M&M will also be showcasing two electric vehicles, one based on the Verito and the other being the Reva NXR. The latter is a funky-looking step forward from the current Reva, being a proper four-door four-seater. It looks striking, and being a full sized car means it will appeal to a larger audience. Also expected is the long-awaited sub-4 metre Mini Xylo, which has been caught testing several times and will be a strong player, criss-crossing over the segment and the premium hatchback segment too!

Mercedes-Benz
Mercedes-Benz has had quite a few important launches in 2011, such as the SLS AMG, R-Class, new CLS and the SLK convertible. For 2012, Mercedes-Benz will chase the SLS hype with the SLS AMG Roadster. The SLS gullwing is a tribute to the original SL of the 1960s and going by tradition, a Roadster was always going to be brought into the picture. We think it may be priced slightly lower than the gullwing, since those heavenward-opening doors do demand a bit of a premium owing to their legacy.

Also on display will be two of the DTM and GT3 racers based on the SLS, sharing the stage with a host of AMG performance cars. For the technologically inclined, M-B will be showcasing the A-Class concept, which is loaded to the gills with innovations. The A-Class, when it goes into production, will compete with the Mini Cooper and its associated variants. Lastly, enrollment of candidates for the Mercedes-Benz JPSI Performance Driving Academy will take place at the Expo, so the racing hopefuls amongst you know what to do, right?