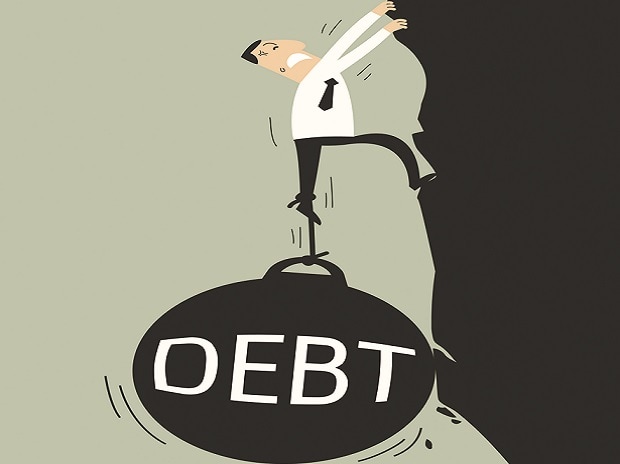 Debt ridden Amtek Auto has re-appointed John Flintham, who resigned from the position of vice chairman and managing director on Friday, as president (operations). The company is not likely to have a managing director till the debt problem is resolved and the company is out of the insolvency and bankruptcy code, said a person familiar with the developments.

Sanjiv Bhasin, who resigned as the independent and non-executive director, has been reinstated as president (commercial). The company’s board on Friday discussed ways to resolve debt repayment issues as the components maker faced the likelihood of falling under the Insolvency and Bankruptcy Code (IBC) as per the Reserve Bank of India (RBI) guidelines.


Delhi-headquartered automobile component maker is learnt to have received expressions of interest (EoIs) from 21 investors, including asset reconstruction companies for stake sale. A stake sale is one of the options for Amtek Auto’s promoters to bring down the company’s Rs 13,000-crore debt. Founder Arvind Dham and his family own a 52.4 per cent stake in the company.


Amtek Auto reported a consolidated loss of Rs 2,533 crore in 2016-17. Revenue from operations was Rs 1,966 crore and the steep loss was on account of Rs 1,305 crore finance costs during the year. Amtek Auto has been trying for over a year to shed debt by selling overseas and domestic assets. The process is not complete.