Datsun wants to have a crack at the entry-level segment again, this time with the redi-GO. The hatchback will go on sale in the first week of June, with prices starting at Rs. 2.5 lakh. Pre-launch bookings have already commenced for a token amount of Rs. 5,000. The carmaker is targeting 5 per cent market share by 2020, and will be banking on its smallest offering in India for the same. 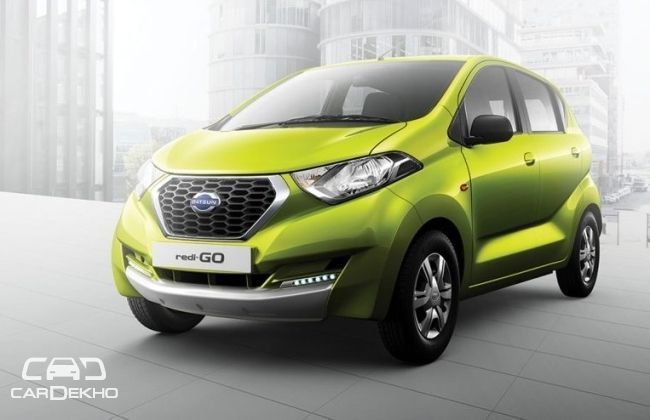 Japanese auto giant, Nissan resurrected the Datsun brand for emerging markets, such as ours. The manufacturer launched the Go hatchback and the Go+ seven-seater MPV a couple of years back, kick-starting their innings in India. However, both cars have received a lukewarm response, with buyers sticking to their tried and tested rivals such as the Alto 800 and the Hyundai Eon. 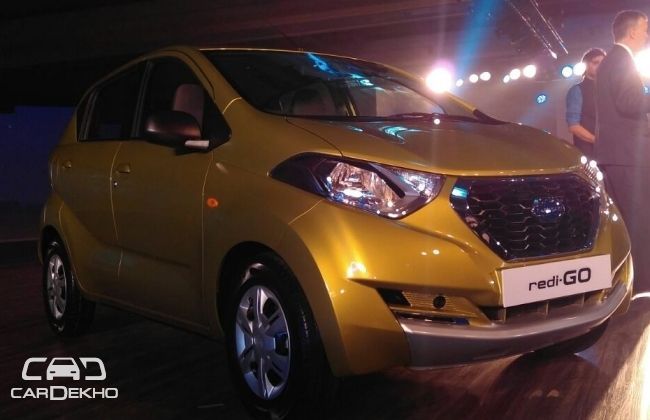 The redi-GO is underpinned by the CMF-A (Common Module Family) platform, just like the Renault Kwid. It also houses the same 800cc motor, developing 54PS of power and 72Nm of torque. Amongst the most fuel-efficient petrol engines in the country, it returns 25.17km/l under the Kwid's skin. We expect mileage figures of the redi-GO to be similar, if not more. 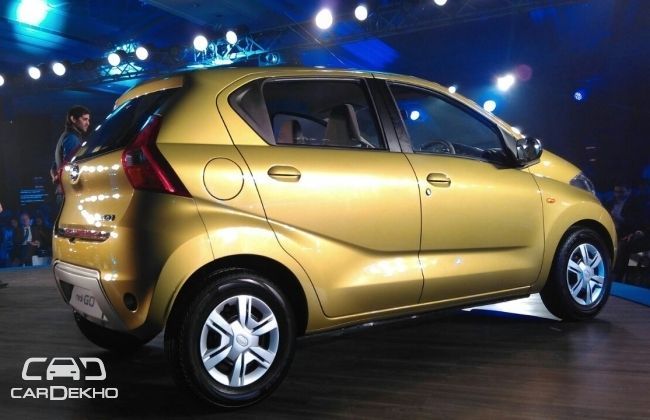 We had a good look at the redi-GO when it made its global debut last month. The top-spec avatar is expected to get features such as an integrated music system and optional daytime running lamps. We love the funky tallboy design, which is a clear departure from the Kwid's SUV-inspired looks. What remains to be seen is if the baby Datsun can replicate Renault's success in the segment.

Click here to know what to expect from redi-GO!