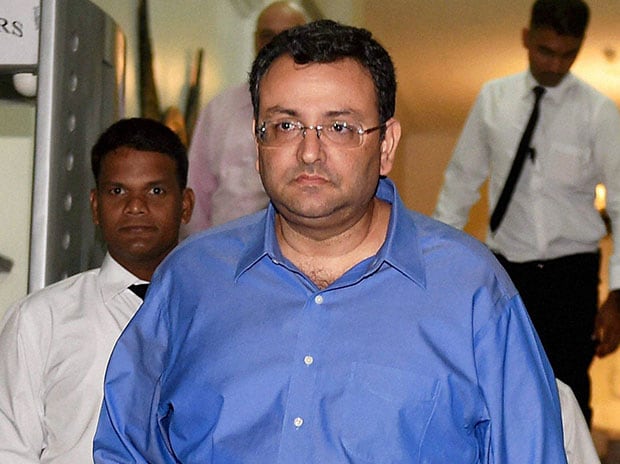 Ahead of the February 6 shareholders' meeting to remove Cyrus P Mistry as director on Tata Sons, the holding company of Tata Group has said the Mistry family did not have any right to nominate a director on the board as the Articles of Association do not provide for it.

In an affidavit filed in response to the petition filed by investment firms of the ousted Chairman Cyrus P Mistry, Tata Sons said Pallonji Shapoorji Mistry was the first person from the Shapoorji Pallonji family to be appointed as a director on the board of the holding company in 1980 even though it has held 18.4 per cent stake since 1965.

"In fact, it was Ratan N Tata who proposed the appointment of Cyrus Mistry to the board of directors of Tata Sons. If the Petitioners had any right of nomination of a director to the board, provision for this would have been made in the articles of association of Tata Sons," it said.

Tata Sons had abruptly removed Mistry as its Chairman on October 24 and sought his ouster from operating companies like Tata Motors and TCS. Mistry subsequently resigned from the board of six companies, but dragged Tata Sons and his interim successor Ratan Tata to the National Company Law Tribunal.

After the board meeting of October 24, 2016, Tata Sons had resolved that Mistry shall, notwithstanding his ceasing to be the Chairman, continue as a director of the company.

But his conduct thereafter in levelling "unsubstantiated" allegations and causing "enormous harm" to Tata Group had made his continuation as a Director of Tata Sons "untenable" and therefore, he should be removed, Tata Sons had said in a notice seeking Extraordinary General Meeting on February 6.

In the affidavit, Tata Sons said the Petitioners' averment that they have been represented at the board of Tata Sons for "several decades" lays bare the "entirely specious and false case".

"In fact, no opposition, objection or reservation has ever been expressed by the Petitioners and/or Cyrus Mistry in relation" to this.