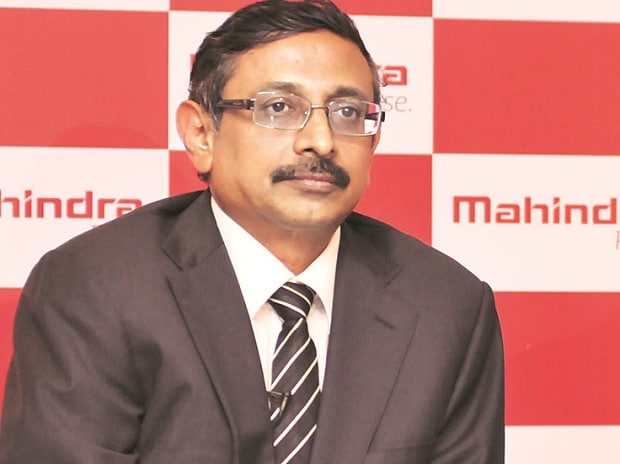 With auto companies going through elaborate preparations to migrate to the good and services tax (GST) regime, Ajay Modi speaks to V S Parthasarathy, group chief financial officer and group chief information officer at Mahindra & Mahindra, on how the company is gearing up for the new indirect tax system. Edited excerpts:

Is there a significant cost to this preparation?


We are spending time and a lot of effort and working closely with our ERP (enterprise resource planning) vendor, viz. SAP. There is no significant cost involved in preparation for the GST.  A large part of the preparation is being undertaken by internal resources. We believe in frugal innovation and finding robust, and yet affordable, solutions. We are working as co-developers with our ERP service provider, thereby reducing our IT development cost further.


How has the organisation prepared for the GST? What were the challenges?


The company has a GST steering committee and an operating committee. The latter is concerned with integrating various stakeholders to seamlessly transition to the GST. We have also created cross-functional teams (CFTs) and assigned them various tasks. CFTs would report to the operating committee.


Since the draft laws were changing till late in the last calendar year and also the draft rules relating to the same were released recently, understanding the legal positions and applying the same to varied business situations posed a challenge. A case in point is the recently released draft rules on e-Way bill, which is mandated for transactions in excess of Rs 50,000. This could be a serious challenge for the business.


Further, since the tax rates are also not known yet, we are unable to fully configure our business models. Hence, I would say that while structure and scenarios are ready, once final details are available, all parts can be put in place to go live.


Did the company need to take support from external experts to prepare for the GST implementation?


We primarily relied on internal resources and expertise.  However, we would also be engaging legal experts and consultants in specific situations.


Can you elaborate with an example how the processes will get simplified for M&M after the GST roll-out?


Currently, the valuation rules in excise are quite cumbersome and are subject to various interpretations, leading to litigations.  For example, the transactions of sale through depots are quite complicated to understand and execute. The GST statues appear to have come clear of this, especially since the business to business (B-2-B) transactions operate within the realms of input tax credits.  Apart from this, the C-Form, F-Form etc., which were causing anxiety in the current tax regime, are done away with. These are some of the major reliefs emanating out of the GST. Further, the GST will create a national market, which will eliminate many unwanted processes, thereby improving efficiency and effectiveness in the entire process chain.


Will there be any benefit to consumers from the efficiency that will come into the system?