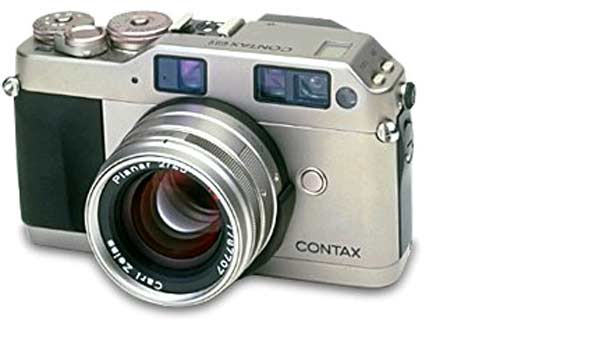 CONTAX SPORT Rummaging through my cupboard the other day, I came across something I haven't used in a very long time – my Contax G1 camera. Since I've gone digital, I haven't touched the Contax, which is a great pity – it's one of the best cameras ever made. I bought it because I couldn't afford a Leica, but the G1 was such an incredible camera by itself that I never considered it a substitute. It was beautifully built, was the only auto-focus rangefinder camera available and the lenses – oh, those fast, razor-sharp, contrasty Zeiss lenses! I really should put some rolls of film through it again...   HIT THE ROAD A good friend recently went to Bhopal, and all he did when he met me later was rave about the place. I wasn't surprised – despite it being infamous for the world's worst industrial disaster, and discounting the fact that it's noisy and chaotic, Bhopal is a great town. It has lovely architecture, superb food and an infectious sense of energy tempered with a laid-back attitude. Cast aside the (perfectly natural) hesitation and go there – you won't regret it. Quick fact – Bhopal has the largest number of mosques of any city in the country.   STAY! Talk about a reversal of roles. I'm usually the fellow who, essentially on a whim, pinpoints a place on a map, organises transport, packs his bags and says 'Okbye!' to the rest of the office mob, never to return. Ok, that's an exaggeration – I do return eventually, but soon after that event I repeat the above-mentioned steps all over again. Now, however, I find myself holding the fort in the office while everyone – and I do mean everyone – else travels all over the country (and world) doing stories for the forthcoming 11th anniversary issue of BSM. It's an unusual experience for me, but one that I'm enjoying in its own way. And no, you lot, don't go getting any ideas – this is a strictly temporary state of affairs.