Comparison: Tata Zica vs Chevrolet Beat vs Hyundai i10 vs Maruti Celerio

Tata Zica is based on the same platform as the Indica but the design studios of Tata, which are based out of England, Italy and Pune have made sure that there is little left in common with the latter hatchback. The car incorporates Tata’s DesignNext design language. Styling cues that stand out the most includes the car's aggressive stance, courtesy of its hood overhang. The car flaunts a bold and sculpted look, courtesy of the incorporated Designext credos that include, Diamond DLO, humanity line and slingshot line. This paired with other state-of-the-art features led us to peg it against its most prominent contenders. The car clearly flaunts one of the most updated designs of the lot, so let’s see how it fairs against the lot in term of its features.   Power-plants: 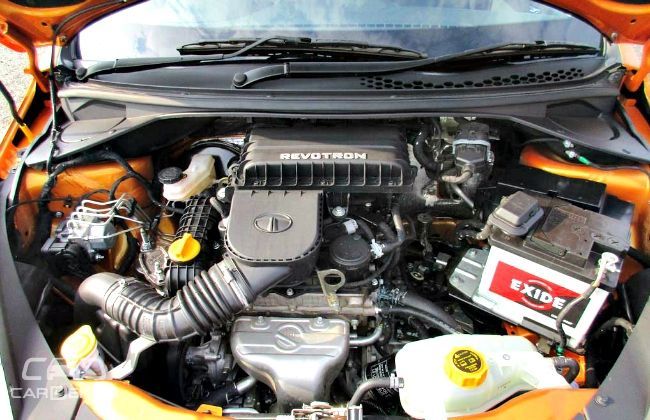 The chief competitors of the Tata Zica will be the Chevrolet Beat, Hyundai i10 and Maruti Celerio. All of these cars, except for the i10 are offered with both options of Petrol and Diesel variants.

In terms of the Petrol power-plants Zica’s Revotron 1.2-liter three-cylinder unit is the most powerful unit of the lot, producing 84bhp and 116Nm of peak torque. Following the upcoming sedan is the Chevrolet beat with 69bhp of power and 107Nm of torque. In third place, we have the 1.1-litre four-cylinder unit from Hyundai that produces 68bhp and 99Nm and lastly, the smallest petrol unit is incorporated by Celerio, which churns out 67bhp and 89.4Nm of torque from its 1-liter unit.

In terms of the power output, the same story continues in the diesel variants with exclusion of the Hyundai i10, of course. All of these cars come paired to a 5-speed manual gearbox as standard, with exception to Celerio, which comes with an AMT gearbox petrol variant. Zica is also expected to get an automatic unit, which may be introduced later in the car’s production run. Safety: 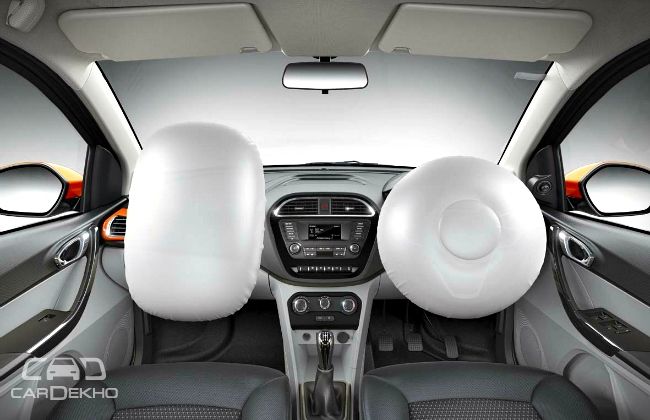 Also Read: Tata Zica Could Become Segment Best Seller! Everything You Need to Know about the All New Tata Zica Tata Zica Specifications and Features Revealed