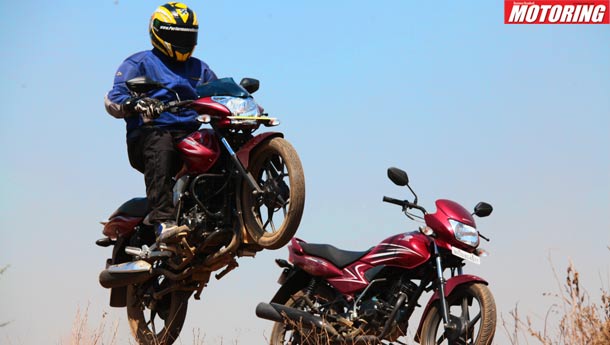 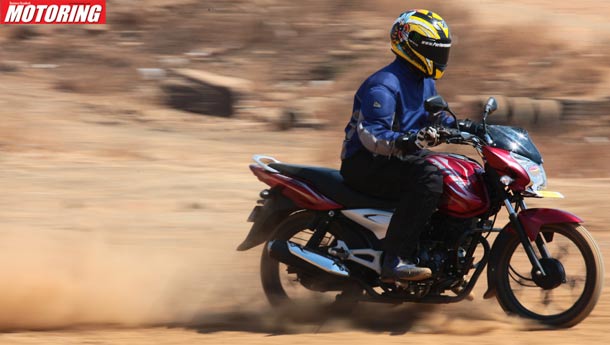 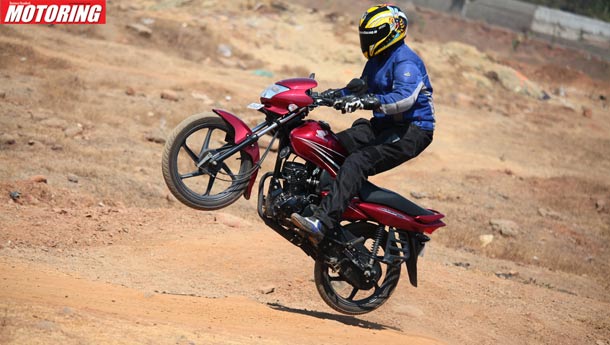 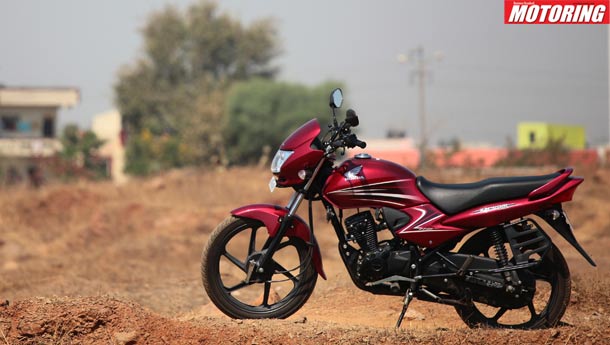 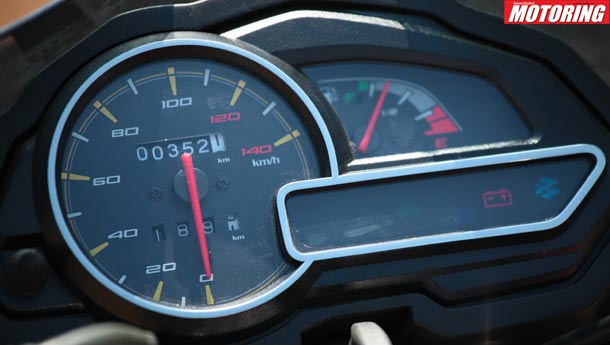 Water, besides being a definite composition caused by the merger of hydrogen and oxygen, is a fascinating compound. Despite being supposedly colourless, it has the properties of any other substance. It has volume and texture and has the ability to create, obviously, wetness. It even has the ability to dissolve most substances that come in contact with it, and it has an understandable potential to ruin art on canvas. Most importantly, it has taste. Which explains why there are so many bottled-water brands on every supermarket shelf. One claims to have roots up in the Himalayas, another, in a Swiss fountain. One even claims to be a winner of something called the Bottled Water Award. What could have been the process of evaluation? A ‘panel of experts’ drinking lots of water and then beaming at each other in wonder and amazement? I hope not. So what do you do when posed with the ‘Bisleri or Aquafina?’ question? And in the same way, what is so different between (and about) the Bajaj Discover 100T and the Honda Dream Yuga?

In essence, both have wheels, a frame, a few horsepowers, some bodywork, a seat and a few lights. Neither is an icon of performance or thrills and by simple math, you would conclude that these are boring bikes. However, they are not. Despite being puny (relatively speaking) and with small engines, both, the Honda and the Bajaj have their own character traits. I like both, quite a lot. And as the photographic evidence suggests, you can have fun with the Discover 100T and with the Dream Yuga. Now that I’ve made that clear, let’s move on to some beaming in wonder and amazement at the various qualities of these commuters.

The Honda Dream Yuga has decent lines overall, but there is not a single outstanding design element on the bike. Fair enough, you’d say, it’s only a commuter after all. And the design, being similar to the 125cc CB Shine, does work in the ‘Yuga’s favour. But a good looking motorcycle never hurt anyway, unless it came hurtling at them in a 200 kph fireball, and by those means, the Honda Dream Yuga could do with a new wardrobe.

The Bajaj Discover 100T, as you would know, shares its wardrobe with the Discover 125 ST. This is an extremely good thing because for a 100cc motorcycle, it looks rather good. I would still say the CB Twister looks a bit more radical, but for a wider audience, I’d say the Discover 100T is the best-looking 100 on sale in India right now. The paint finish is superb, the tank and bikini fairing are big and chunky, and the overall design of utilities (the pedals, subframe and so on) is much better than that on the Honda. Round one goes to Bajaj, then.

The Honda Dream Yuga has a 109cc single-cylinder mill that, by the means of fuel combustion and simple mechanical procedures, produces 8.5 bhp and 0.9 kgm of torque. A 4-speed gearbox is what you get to explore the Dream Yuga’s potential and everything on the powertrain front is near-perfect. It’s not as refined as, say, a Honda Unicorn, but as a 110cc commuter, it’s just about right. The low-end and mid-range is just about sufficiently good – important, for city commuting, although at around 80 kph, it does go all buzzy and runs out of breath not much later. I have done a manic Mumbai-Pune-Mumbai run on the Dream Yuga previously, and apart from slight boredom due to lack of speed, I didn’t miss the seventeen more horsepower I’m usually accustomed to tagging along on such rides much. For more sane commuting in the city, however, the Dream Yuga really is like a Honda Activa with gears and larger wheels. Perfect, if slightly unexciting.

The Bajaj Discover 100T has a 102cc engine, that’s seven important cc down on the Honda, but it has more than made up for that deficit. This, ladies and gentlemen, is India’s first twin-spark, four-valve 100cc single-cylinder engine (perhaps the world’s first, too) and to top that, Bajaj has added a 5-speed gearbox to the mix. The only other 100cc motorcycle to sport a 5-speed gearbox is the ‘standard’ Discover 100, but that doesn’t have a four-valve engine anyway. But here’s the important question – as a rider, can you actually ‘feel’ the number of valves and spark plugs? No, not really. That’s largely due to the fact that the technology as prescribed works more in terms of increasing the all-round efficiency of the engine although what you can feel is the 10 bhp and 0.93 kgm of torque the technologically well-endowed engine produces. The power delivery is refined (and the handlebar-end weights help, too) and evenly spread and while it seems to have the initial punch of a 125cc motorcycle, it settles into an composed mile-muncher as you go up the revs. Of course, the fun only lasts till about 90 or so kph, but that 5th gear is the Disco’s trump card. Snick it into 5th, cruise at 40 kph, and you could possibly circumnavigate the Earth on a litre of petrol.

Both motorcycles return between 45 to 60 kpl, depending on the riding cycle and style, and that’s fairly good, considering they’re reasonably peppy, too. However, given that you and I may differ on our preferences for engine feel, and taking into consideration that either motorcycle is very refined and similarly specced, Round two shall be declared a tie.

The Discover 100T has a wide, supportive seat and by virtue of sharing most of its underpinnings with the Discover 125 ST, feels like a larger, more comfortable motorcycle. Which it is. The ’bar-end weights help keep the vibes away and the overall aesthetic appeal of every component on the bike is high. The meters, despite not offering anything new, are well-designed and have a premium air about them. Last but not the least, the Nitrox rear suspension is spot-on for commuting and even with a pillion, remains plush.

The Dream Yuga is the textbook definition of what a commuter should be like – and that’s to be expected from the manufacturer of some of the most iconic motorcycles in the world. However, in comparison to the Discover, it feels a bit dated. The Dream Yuga offers nothing new with the exception of the Tuff-up tubed tyres (they puncture slow, not in an instant – work like tubeless tyres, loosely put). Yes, the purpose served by either motorcycle is more or less the same, in the same way that all mobile phones do the same thing, basically, although technology and feel hold an important place in contemporary society and as such, the Bajaj ticks more of the right boxes than the Honda. Round three goes to Bajaj, then.

If technology means nothing more to you than mere functionality, the Honda Dream Yuga is enough of a commuter motorcycle for you. If, however, looking good matters to you, and if you have a penchant for smartphones and the like, you will feel more at home on the Bajaj Discover 100T. It really is like the difference between Bisleri and Aquafina, right? Only, I don’t know which I like better.