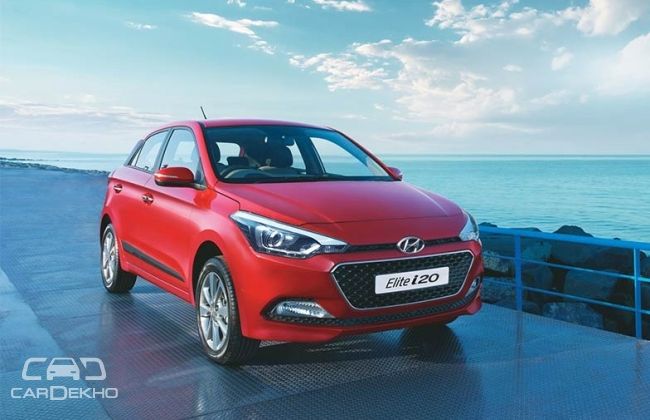 Looks like Hyundai has listened to the pleas of the car-buying junta after all. Reports suggest that the Korean automaker will be launching an automatic variant of its popular Elite i20 hatchback. The launch is expected any time in the next couple of months, with deliveries beginning around the festive season.

The automatic transmission is likely to be a four-speed unit, paired with a 1.2-litre petrol motor, that develops 83PS of power. The same engine-gearbox combo can be found in the Grand i10 as well. Notably, European markets get a 1.4-litre 100PS engine with the autobox, possibilities of which cannot be ruled out here either. Also, whether this transmission is carried over to the i20 Active as well, remains to be seen. 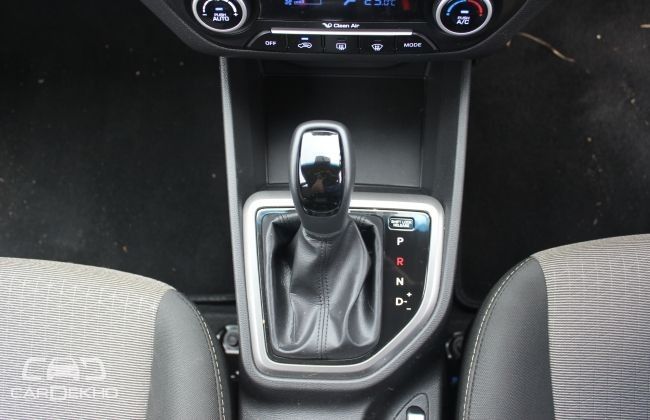 Sources suggest that Hyundai is mulling launching the automatic in at least two variants. While we are certain that the automatic transmission will be available in the 'Magna' trim, the other may either be the 'Sportz' or the 'Asta'. Hyundai is looking at pricing the automatic aggressively and might skip some features to make the price lucrative.

Speaking of which, expect the automatic to be priced at a premium compared to its manual counterpart. Prices are likely to start around the Rs 6.5 lakh mark.

If there was one chink in the car's armour, it'd have to be the lack of an automatic variant. All its direct competitors -- such as the Volkswagen Polo, Maruti Suzuki Baleno and the Honda Jazz -- feature two-pedal technology, which made the cars click with urban commuters. Like we mentioned, the Elite i20's own little sibling, the Grand i10 gets an automatic as well. It was about time, really.

All said and done, what the segment really needs is a diesel automatic. There's clearly a gap in the market that Hyundai can plug. While nothing seems concrete as of now, the diesel automatic will be a worthy addition to the i20 line-up. All we can do is wait and watch.