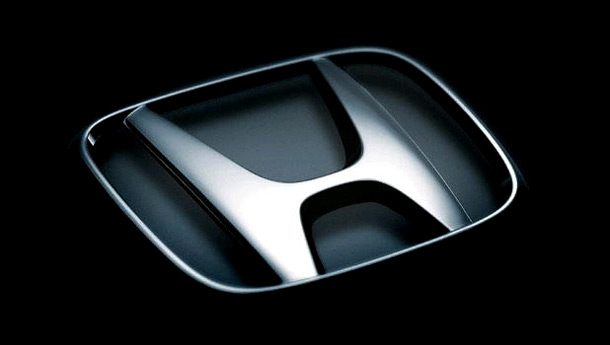 Japanese auto major Honda plans to launch diesel cars in India because of increase in demand for such vehicles against the backdrop of high petrol prices, a top company official said today.

"The research and development team in Japan is developing diesel engines. It is premature to say that the products will be rolled out on diesel [platform]," he said.

Declining to reveal when diesel variants would be rolled out in India, he said the proposed diesel engine was being developed for a specific market like India as most of the markets worldwide prefer petrol cars.

On the "Brio" that was formally launched today, he said "Honda is targeting first time buyers and those who already own a Honda vehicle".

"So far we are present in top 20% [of the market]. Now [with launch of Brio] we are reaching out to many first time buyers. Besides, in our current range, we have excellent repurchase [among owners who already own a Honda]," he said.