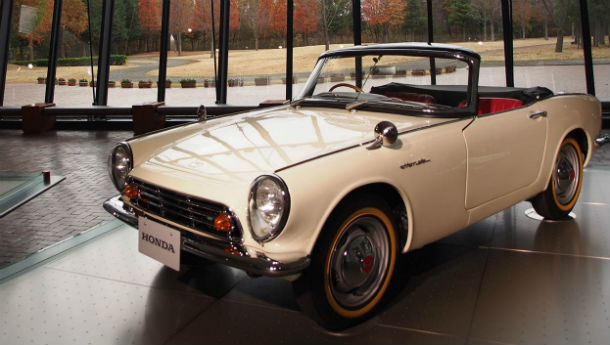 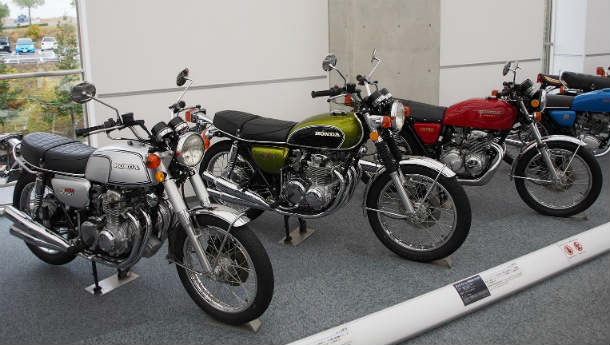 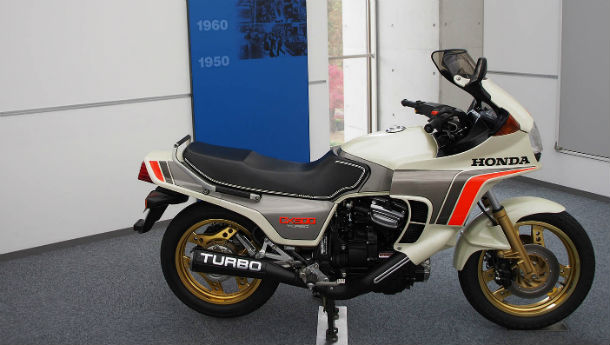 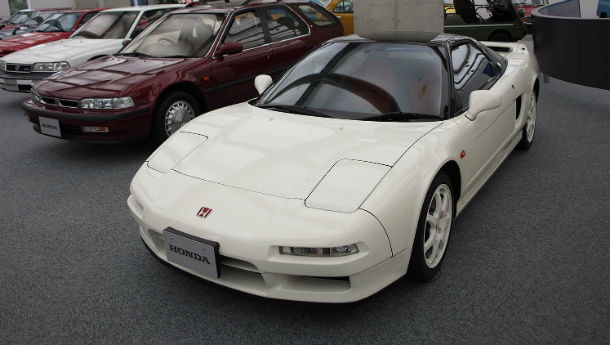 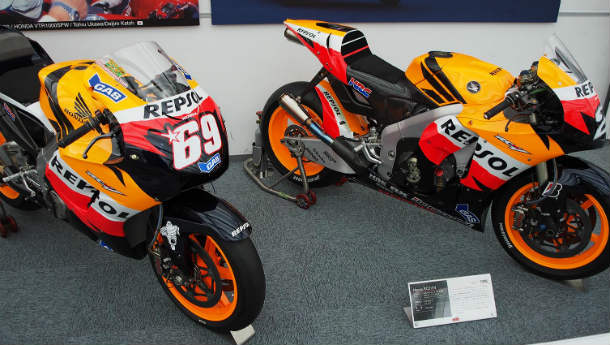 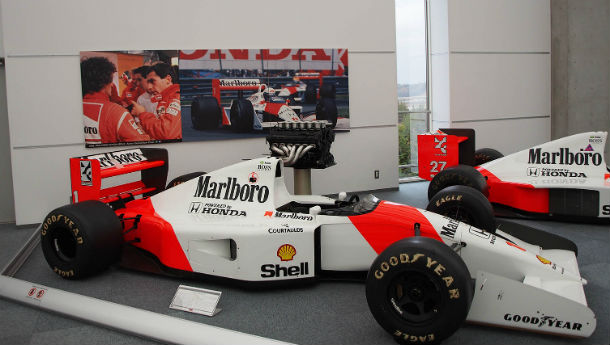 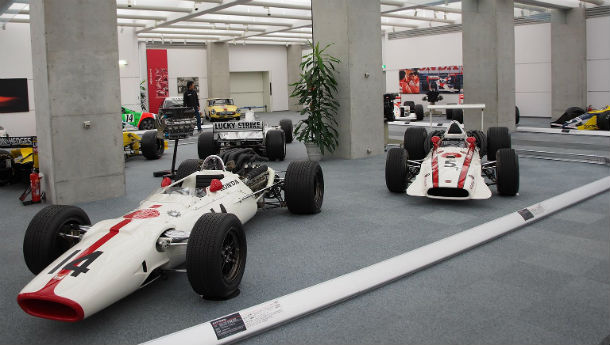 This is an easy one, but I’ll ask anyway.

Q. What do Valentino Rossi, Ayrton Senna, Mike ‘The Bike’ Hailwood, Mick Doohan, ‘Fast Freddie’ Spencer and a host of other greats have in common?

A. They all rode or drove Honda racing machines during their glittering careers.

I told you, it was an easy one, and if you want to have a look at some of the machines they raced with such success, a trip to the Honda Collection Hall, at the Twin Ring Motegi circuit in Japan, is in order. I was there a few days ago, having a quick taste of the upcoming Honda Amaze diesel, and after a (very short) drive, we toddled off to the museum (sounds better than ‘collection hall’, if you ask me) to have a look around. Some of the journalists present had been there multiple times, but as a first-timer, I was really looking forward to it; my love of museums of all sorts is well documented.

The museum is comparatively young by the standards of some other auto museums around the world (it was inaugurated in 1998), but it's packed to the rafters with some pristine examples of the best of Honda's illustrious heritage. The building is interesting by itself, as a design, and has three levels to explore; the ground floor greets you with an extensive section dedicated to Asimo, the robot that has developed a cult status for itself. It's fascinating to go through the various stages in its development, to the extent that it now plays football, dances and does all kinds of other admittedly gimmicky things. What is important, of course, is the potential it shows for other, more serious applications in the years to come.

The whole of Honda's history is showcased in this one building, right from the motorised bicycles with which it made a start to the insane sportscars that nobody thought it could build. The beautiful S600 and S800 are cars that I would still be happy to be seen driving today; they might be derivative in terms of styling, but that doesn't take away from the fact that they're great-looking cars in their own right. F1 fans will swoon when they come face to face with the McLaren MP4/4 with the barnstorming Honda engine – this is the very car that the great Ayrton Senna blitzed the rest of the field with in 1988. The older, 12-cylinder F1 cars that were raced by the likes of John Surtees are also absolutely mouth-watering. My top pick among the cars is the NSX, without a doubt – even 22 years after it was first built, it still looks revolutionary, and is one of the cars I would give a limb to drive.

The bulk of the collection is, naturally, devoted to Honda's two-wheeled creations – it is in this field after all that the company gained such legendary status. If you stood in the middle of the two-wheeled section, closed your eyes and thought of a Honda motorcycle, chances are that you would find it as you walked around. The seismically cool CB750F Four takes pride of place – what a piece of machinery! At a stroke, it changed the way the world looked at Honda as well as at motorcycles – the seemingly impossible task of combining brute power, reliability, comfort and great design had been pulled off. The racing bikes in the collection are amazing as well – the bonkers NSR series, the RC series from the 1960s, the Paris-Dakar bikes and of course the RC211V, among others. The collection is very democratic, too – you'll find significant machines from Yamaha, Suzuki, Kawasaki, MV Agusta, BSA, Aermacchi and others. The museum is another one ticked off my list, and if you haven't seen it, it's a must on your to-do list as well!