CNG Marutis are on their way 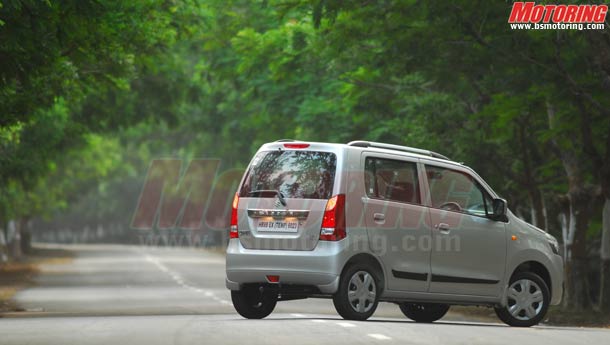 In an unprecedented move to defend market share, the country’s largest car maker, Maruti Suzuki India (MSI), will launch five cars in CNG version in a single day in the second week of next month.

The company, whose market share has come down below 50 per cent in the quarter ended June for the first time in its history, will unleash factory-fitted CNG options of its best selling Alto, compact cars Estilo and WagonR, multi-purpose vehicle Eeco and mid-sized sedan SX4.

“The CNG models will be very important in our portfolio. We are the first company to come out with factory-fitted CNG cars and we will have the first mover’s advantage in the market,” MSI Chief General Manager (Marketing) Shashank Srivastava told reporters here.

The company has decided to launch all the five versions on a single day in the second week of August because there is no particular segment for CNG cars, unlike other models, which can be specified into different strata, Srivastava said. “It is the launch of a technology, not the cars. It is the concept of factory-fitted CNG models,” he added.

Besides, MSI will launch two new versions of its small car, Alto, on August 4 with an one-litre K-series engine. The Alto is the best selling car model in India, averaging over 20,000 units per month. The company has sold nearly 1,400,000 units since its launch in September 2000. “We are expecting about 25 per cent increase in sales after the launch of the new variant — Alto K10,” Srivastava said. In April, MSI had introduced a BS-IV compliant Alto on the existing 800cc F Series engine and this model will continue.

When asked about the possible price of the new Alto, he said, “There is a huge gap between the top model of existing Alto and the base version of Estilo. The base variant of Alto K10 may be priced between this range.”