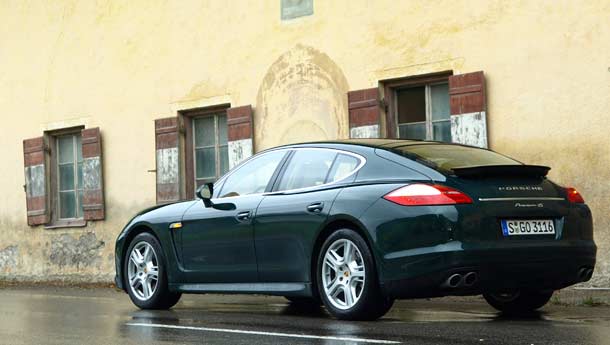 Last week, I actually met someone who runs a Honda Civic Hybrid on a regular basis. He bought it by paying the discounted price (roughly Rs 15 lakh, still) when Honda decided to clear out the stock of 200-odd Hybrids that was not moving at the Rs 21 lakh list price. The man in question was looking for a suitable second car and stumbled upon the idea of owning something “truly modern.” So how was the experience? Fuel consumption figures are not what Honda claims, according to the owner. But what really gives him the kick is the fact that he is operating a technological marvel that does not pollute much. “The running costs are really low – especially when I take it on inter-city runs,” he added. According to him, the fit and finish and the paint job is much better than anything locally produced – other Civics included. At the end of the day, I can’t help but say that he did the right thing – the revamped Civic with all options retails at Rs 15 lakh today and is not half as economical as the “fully imported”  Hybrid.

All set to reward yourself with a brand new Mercedes S-Class, Audi A8 or a BMW 7 Series? Well, your choice just got widened. Rs 1.4 to 2.2 crore can get you the brand new Panamera and the four-door Porsche comes in three trims for India. The Panamera S and the 4S feature the 4.8-litre direct injection petrol good for 400 bhp while the top-of-the-line Turbo develops 500 bhp thanks to two turbochargers. Now start learning how to pronounce “Porsche”!

My very own Enfield Thunderclap is back. To those in the dark, this is a one-off modification of a Royal Enfield Thunderbird – made to look and run like a racing British single from the fifties. Kyle, the official BSM spanner-head, tuned the machine, gave it a new carb, new indicators, mirrors and added black racing stripes on the tank. And she is running like a dream – complete with characteristic waste-gate explosions.  Cost for the work?  “Belated happy birthday,” said Kyle! Well, thank you!

How much extra money can you spend on a Porsche Panamera by ticking all the options boxes?