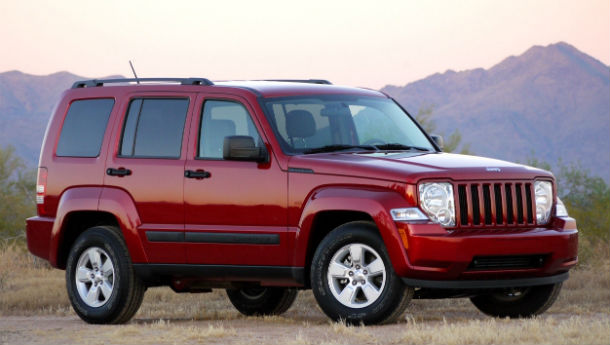 Chrysler is recalling nearly 210,000 Jeep Liberty sport utility vehicles due to potential problems resulting from excessive corrosion that could lead to a loss of control by the driver.

Chrysler, which is controlled by Fiat, is recalling the estimated 209,724 Jeep SUVs from model years 2004 and 2005. Some may be equipped with rear lower control arms that can fracture due to corrosion caused by road salt used in certain states, according to documents filed with the National Highway Traffic Safety Administration.

Chrysler is not aware of any accidents or injuries related to the issue, NHTSA said.

The recall is expected to begin by the end of April and the rear lower control arms on all affected vehicles will be replaced, according to NHTSA.

NHTSA said it opened a preliminary evaluation of the issue in April 2011 based on nine complaints about fractures due to excessive corrosion. The probe was upgraded to an engineering analysis in September 2011.