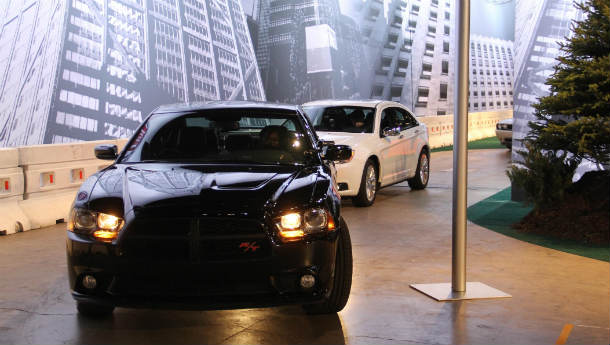 Chrysler Group is recalling some 127,350 current model Dodge Charger and Chrysler 300 vehicles in the United States and Canada due to potential problems in electrical stability control and anti-lock braking systems, the company and US safety regulators said.

Chrysler, majority-owned by Fiat SpA, said it was not aware of any crashes, injuries or fires due to the issue.

The recall affects cars from the 2011-2012 model years and produced through December 20, 2011, according to a company filing with the US National Highway Traffic Safety Administration.

A fuse in the power distribution center in the vehicles may overheat and cause loss of control, increasing the risk of a crash, the filing said.

Chrysler will fix the issue without charge. Recall notices will go out this month.

The problem first surfaced in testing of a vehicle used as a police car in Michigan, and Chrysler then checked for the same issue with consumer-driven cars, the filing said.

The maker of the affected system is Yazaki North America based in Canton, Michigan, near Detroit, Chrysler said. Earlier, the company had erroneously told federal regulators the supplier was Global Automotive Systems, which is part of Dura Automotive Systems.