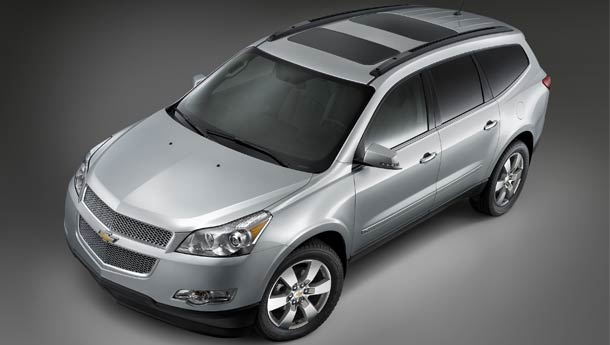 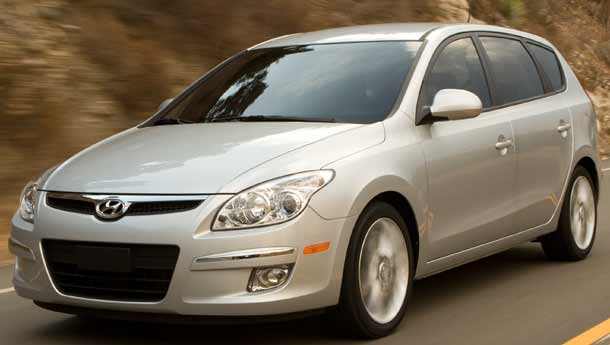 PICK UP
The General introduced the Pontiac G8 sedan a while ago, and now, from that same platform comes the butch, handsome Denali XT Hybrid Concept. We’ve been looking and looking at it, and it looks absolutely great. GM says the new truck could be half as frugal as its peers, and since it’s based on a unibody car-type chassis, the styling is less chunky and more flowing. There’s a proper V8 under the hood, of course; it runs with a two-mode hybrid, could run E85 if the need arose and it makes 326 bhp. As in plenty of power. Now, the G8 was rear-wheel drive, and so is the truck concept. In the construction, GM has used their midgate idea, where the load bay opens into the rear seat area, to take extra long items. The concept also has adjustable suspension, gargantuan 23-inch wheels and specially made tyres. The interior theme is, um, aircraft interiors... predictable... with metallic bits and styling that exudes an efficient, cold persona. The XT will seat four in comfort, and boasts a near 5-foot load bay. It will carry 550 kg and pull 1700 kg according to the concept specifications.

JUST SAY YES!
The German Yes! first caught people’s attention at Goodwood last year. Since then, the company has slowly been working at it, and now you have the Yes! 3.2 Roadster. And how delicious does that look! This second gen roadster features normal and turbo versions of the Volkswagen 3200cc V6 (think Golf R32) and an optional hard top. The base engine is a 255 bhp job that will see it hit 100 kph in 4.8 seconds. The turbo makes 355 bhp, and takes only four ticks. There’s also a 415 bhp version that will hit 320 kph when required to.

TOURING STORY
The Americans will soon be able to buy this, the Hyundai Elantra Touring. Despite the name, it’s a five-door hatch rather than an estate. The car is based on the Elantra, as the name suggests, and is firmly based on the European i30 CW.  Hyundai intended to create a spacious, functional car, and the i30 CW is a good place to start. However, it’s the bit about being a driver’s car that’s sure to rub a few people the wrong way. You see, an 8-way adjustable driver’s seat does not a driver’s car make. The car will be powered by the same 16-valve DOHC, variable valve timing 2000cc four that powers the Elantra. The gearbox options are a four-speed automatic and a sporty five-speed manual. McPherson’s working in the front and a multi-link rear suspension round out the details. It’s going on sale in America, so a full complement of airbags is on offer.   HALF-WAY
That’s a Nissan Frontier, which appeared at the Chicago show wearing Suzuki’s hiking gear, or something like that. Three versions of the Suzuki Equator were shown, and the matte-military one is really, really cool. Their names were dead giveaways – RMZ-4 (yellow one to match the bikes), Quad (mil-spec one) and Quay (the slick boat towing one). Unfortunately, if anything, it’s the glossy Quay that will probably get to the showroom. The Equator features a 152 bhp 2500cc four, or a 4000cc DOHC V6 making 261 bhp. Transmission options include a five-speed auto, a five-speed stickshift for the inline four, or a six-speed shift-it-yourself for the V6.

CROSS OF CHANGES
The 2009 Chevrolet Traverse is based on the Lambda platform and is a sibling to the Buick Enclave and the GMC Acadia. It looks solid, if not really hair-raisingly exciting, and yes, the current standard Chevy grille is the center piece. Under the massive hood is a 3600cc V6, a 6-speed automatic transmission, front-wheel or all-wheel drive and an interior that will seat seven or eight.

VAN DID THIS HAPPEN?
Volkswagen’s Routan is actually based on the Chrysler Town & Country/Dodge Caravan platform, so the Beetles in the Chicago show presentation were, er, not really needed. Then they showed the Microbus... anyway, you get engines from a 197 bhp 3800cc V6 to the 251 bhp 4000cc V6 (all Chrysler motors). VW say the Routan actually rides and handles better than its American siblings and has better interiors too.