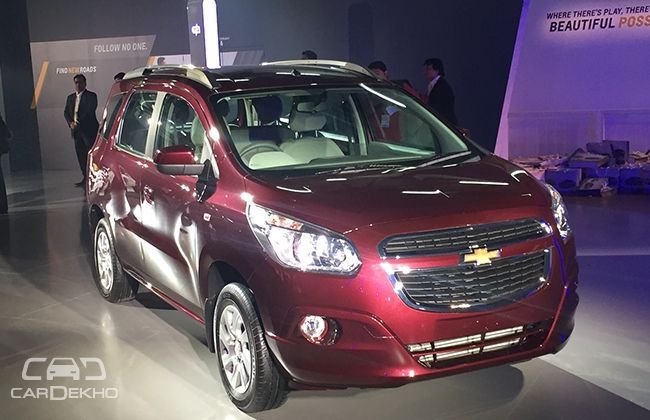 Chevrolet India has announced its plans for the near future. The American manufacturer will go ahead and putting the Beat Activ concept that was showcased into production at the 2016 Auto Expo as public response on the car has been great so far. The new Beat Activ will be placed alongside the new facelifted Beat which will also be launched soon.

Chevrolet has also announced that the Beat Essentia compact sedan will also make it to production. The Essentia will also be a part of the Beat family alongside the hatchback and the cross-hatchback. The Essentia was also first showcased at the 2016 Indian Auto Expo and received a great response from both journalists and general audiences.

Expect all three cars to get both petrol and diesel engines as is the norm for most cars launched in India today. The diesel will be the same 1.3-litre Multijet Fiat sourced engine that is used by the likes of Maruti Suzuki and Tata Motors. We also expect an AMT version of these cars to make it production in either petrol or diesel. 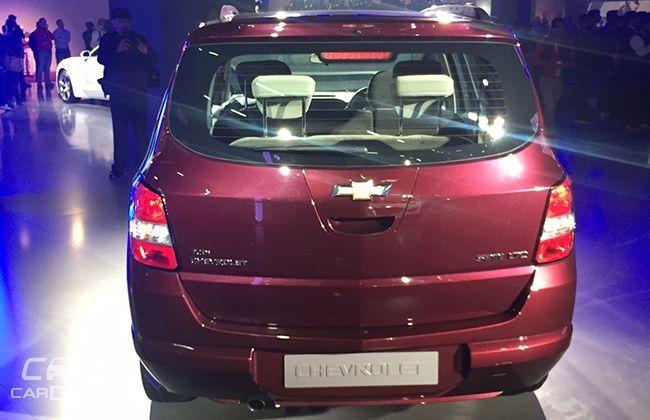 The Beat Activ concept will feature chunky styling and a range of exciting colors like a bright orange. The Beat Activ will also be the cheapest cross-hatchback in India until Tata launches the cross-hatchback version of the Tiago hatchback. The Beat Activ will also go up against the likes of the Toyota Etios Cross. The Essentia on the other hand will take the fight straight to the compact sedan segment. It will go up against the Maruti Suzuki Swift Dzire, the Hyundai Xcent, the newly launched Volkswagen Ameo.

Chevrolet also announced that they will not be launching the spin MPV that they showcased last year. The MPV market in India has not been doing well in terms of numbers with new entrants like struggling to garner justifiable numbers. On the other hand, the luxury MPV market that only has the new Toyota Innova Crysta has been doing really well as it is nearly unchallenged. We think that concentrating on more mass market and affordable products like the Essentia and the Beat rather than the likes of the Spin is a good step for the America manufacturer.