Chevrolet India is recalling 1,01,597 units of Beat diesel hatchback. General Motors announced yesterday that the recall was due to an issue with the clutch pedal lever. Chevrolet Beat diesel manufactured between December 2010 and July 2014 are part of the recall and the company has started notifying owners of these cars. Customers can take their cars to any of Chevrolet’s 248 authorized service centers spread across India. They will inspect and if necessary, replace the clutch pedal lever free of charge. Also, Beat owners can contact a Chevrolet dealership and schedule an inspection.

“Quality and care are our highest priorities and we are committed to putting customers at the center of everything we do. If we foresee a potential issue, we ensure that it is corrected as soon as possible, as part of our complete commitment to customer satisfaction,” General Motors India said in a statement. 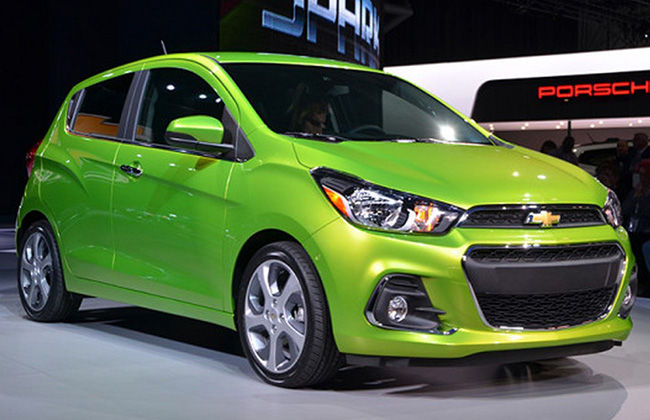 Last recall by the American auto manufacturer in India was In July this year when they discovered a fault with the key-less entry remote (GM Approved Remote Keyless Entry Installation system, RKE System) of Beat, Enjoy and Spark. They recalled 1.55 lakh units making it their biggest recall in India. Earlier this month, Honda issued a recall for diesel variants of 25,782 Mobilio units and 64,428 Honda City units. The issue was pertaining to the fuel pump pipe which may come out, resulting in fuel leakage and leading to engine stoppage. The recall is applicable for Mobilio units manufactured between June 2014 and July 2015 and Honda City sedans manufactured between December 2013 and July 2015.