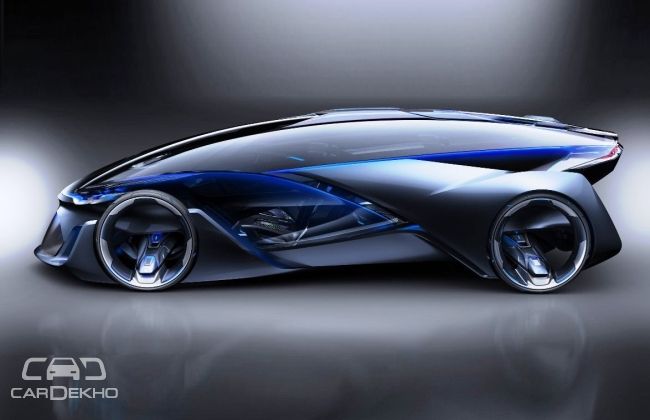 The Chevrolet-FNR is loaded with a range of intelligent technologies right out of science fiction movies with sensors and roof-mounted radar that can map out the environment to enable driverless operation, Chevy Intelligent Assistant and iris recognition start. The Chevrolet-FNR can also serve as a "personal assistant" to map out the best route to the driver's preferred destination. 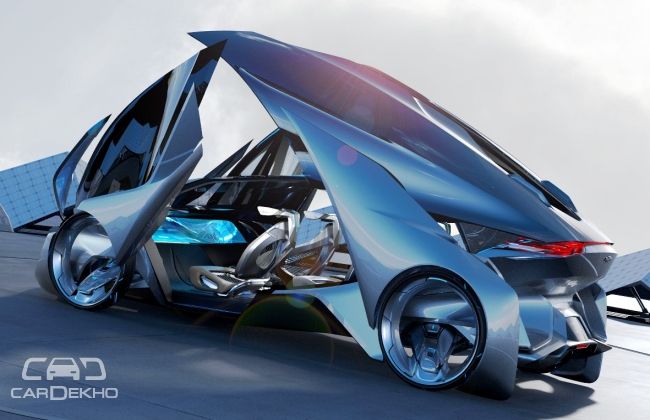 In self-driving mode, the vehicle's front seats can swivel 180 degrees to face the rear seats, creating a more intimate setting. The driver can switch to manual mode through the gesture control feature. 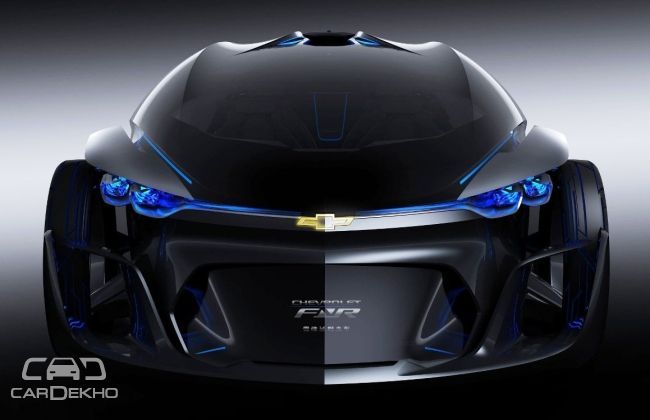