Following other carmakers like Mahindra and Tata, General Motors too, has increased prices of its models. The price hike ranges from Rs. 3,500 to Rs. 51,000 and is a result of the additional infrastructure cess levied on automobiles in the recently announced Union Budget 2016-17. The raised prices are effective immediately.

“We are undertaking price adjustments on the entire range of Chevrolet vehicles due to increase in cess and additional luxury tax announced in the Union Budget. The amount ranges from Rs.3,500 to Rs.51,000 depending on the model and the variant,” said Mr. Hardeep Brar, vice-president sales, General Motors India.

Chevrolet is the only brand under the General Motors umbrella, that is functional in India. Chevrolet, sells the Beat, Sail, U-VA, Enjoy, Cruze and the Trailblazer in the country. The brand also plans on introducing the Spin MPV, a rival to the Maruti Suzuki Ertiga in the country. 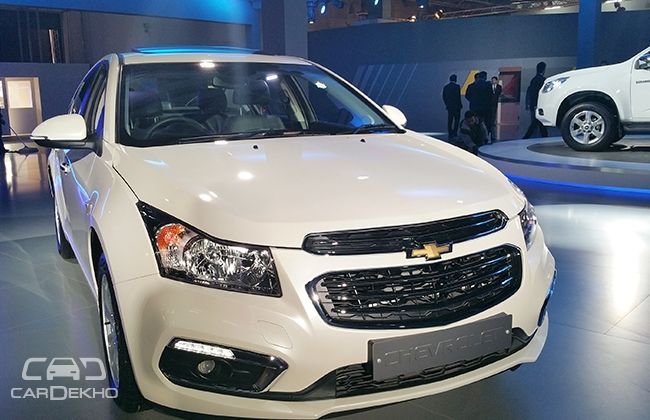 Thankfully, there is a silver lining too. The carmaker recently launched the new Cruze and it plans to keep the price of its base variant unaltered. “As part of our commitment to provide customer delight to new Cruze customers, we are retaining the strategic price positioning of entry-level LT variant at Rs. 13.95 lakh (ex-showroom Delhi),” Mr. Brar said.

Mercedes recently announced a similar increase in costs. The hike ranges from 3 percent to 5 percent for its models and plans to implement the same from March 15, 2016. Maruti Suzuki, Honda and Hyundai too, have made similar announcements.