General Motors’ much talked compact crossover, Chevrolet Adra is now unveiled at the Auto Expo, Greater Noida. With this unveiling, the company has now entered in a new compact crossover segment that would allow it to capture a larger share in the rapidly growing Indian auto-market. 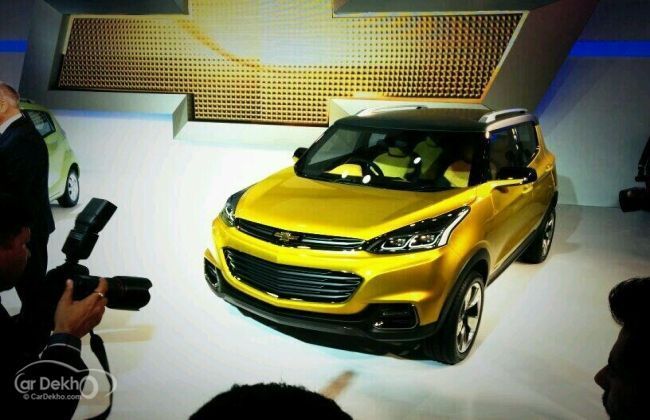 What it gets is a Chevy signature front grille with bowie-tie, chrome accents, five spokes alloy wheels, a flat roof and a unique greenhouse. 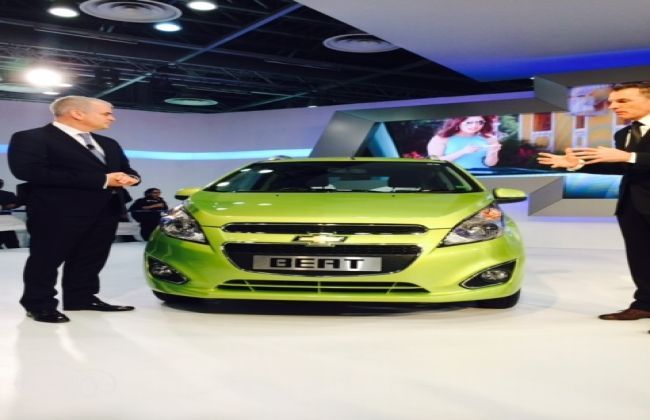 The car is developed by the General Motors R&D team at GM technical centre in India and it comes blessed with the Chevrolet global design that avails it ample of ground clearance, plenty of interior space and optimum ground visibility. 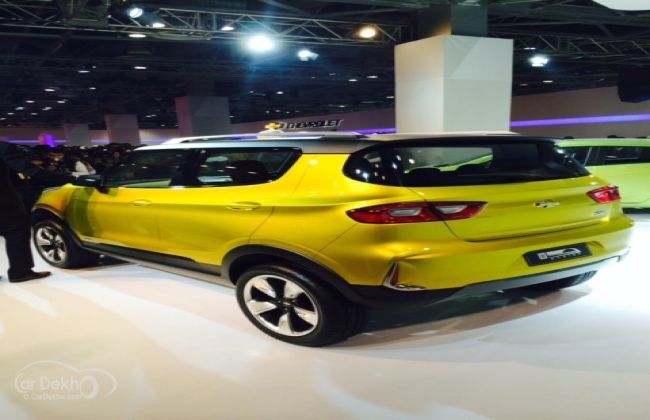 This concept SUV from Chevrolet is notably a rival for 2013’s most popular Compact SUV, Ford EcoSport and another compact SUV Renault Duster. However, its size is 4.2 metres that would not avail it excise benefits.