Castrol India Ltd declared a 13% profit gain in its third quarter results, which is from July to September 2014. Total sales were up by 11% sitting at Rs 799.5 crores as opposed to the Rs 719.6 crores for the same period last year. Net profit after tax reduction was up by 13% at Rs 117.9 crores in contrast to the Rs 104.5 crores made for the same period in 2013. Ravi Kirpalani, Managing Director, Castrol India Limited stated on announcing the results, “The profit for the third quarter was higher largely due to higher volume and improved unit gross profit as compared to the same period last year. This is a strong performance driven by the continued momentum in the personal mobility segment where we have been showing good growth over the last several quarters, driven primarily by our key brands – Castrol Activ in the two-wheeler segment and Castrol MAGNATEC in the passenger car segment.” 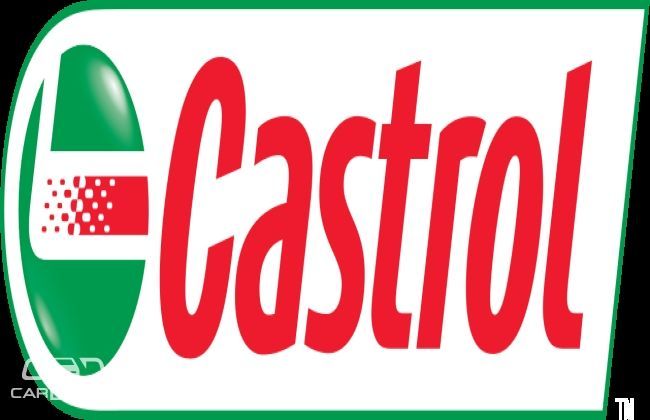 Castrol India has also been building strong business ties with it Business to Business (B2B) customers. The lubricant manufacturer opened a Liquid Engineering Centre at the Maruti Suzuki India Ltd (MSIL) plant located in Gurgaon, that houses the latest advancements in lubricant technology and doubles as a training centre for employees as well as vendors, dealers and mechanics linked with MSIL. Castrol India joined hands Tata Motors to co-develop an efficient lubricant for Zest’s new Revotron engine. Just in the previous quarter, Castrol India launched Castrol CRB Mini Truck, which is a special engine lubricant designed for Medium and Light Commercial Vehicles and was driven with suggestions from over 100,000 customers during direct communication. “The Industrial business continues to show a positive trend. Despite sluggish growth in manufacturing and industrial production in the country during the first three quarters of the year, Castrol’s Industrial business has shown both volume and Gross Margin growth compared to the same period last year”, said Ravi commenting on the Industrial business.