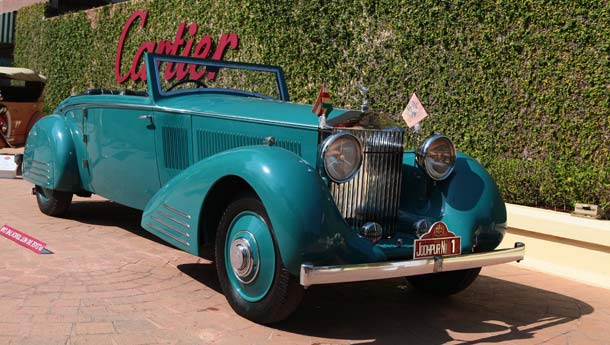 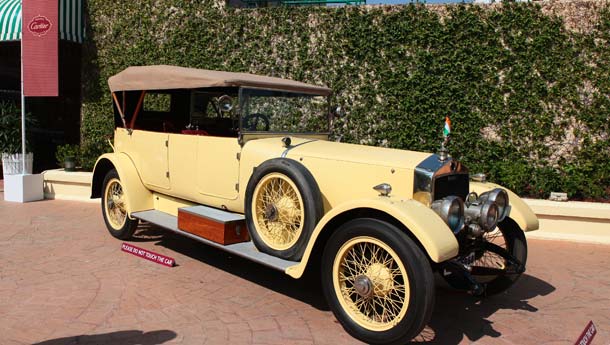 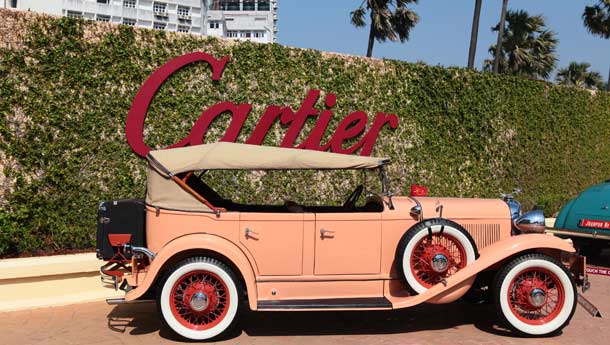 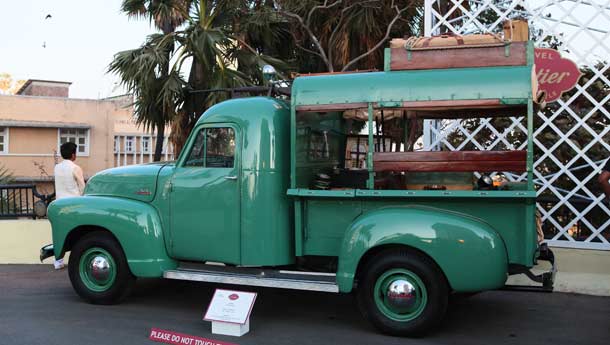 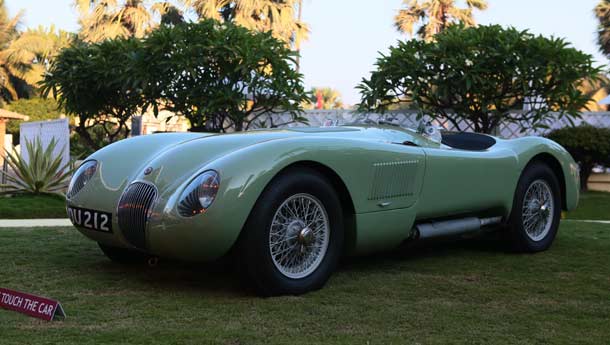 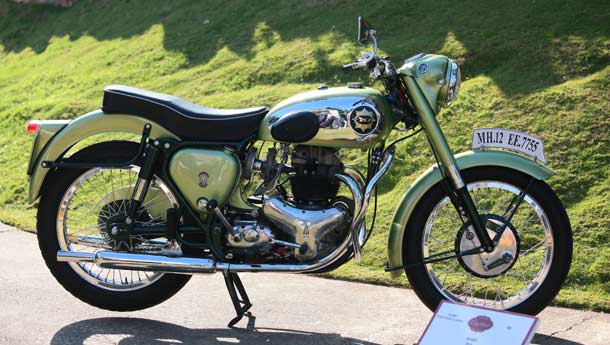 Middle-aged Rony Vesuna’s father was admitted to the hospital during the days leading to the third edition of the Cartier Concours d’Elegance, which was held in Mumbai last weekend. During the day, Rony was preparing his 1957 Fiat 1100 Elegant for the event and spending the nights at the hospital. The man had been without sleep or rest for days on end, and it did not matter that he is severely diabetic too, requiring four shots of insulin a day. If there was one thing Rony was running on, it was passion — passion for his immaculately maintained, brilliant example of the Italian manufacturer’s history in India. His car may not have won a prize at the event, but knowing Rony, basking in the adulation and respect he and his car deserved would have been enough.

What was special about the event was that a humble Fiat, that was but one of the cars that rolled out of Fiat’s plant at Kurla, was parked a few metres away from a spectacular, immensely valuable 1934 Rolls-Royce Phantom II, famous all over the world among aficionados as the ‘Star of India’ and a category winner at the hoity-toity Pebble Beach Concours d’Elegance last year. The Star of India once belonged to the royal family of Rajkot. It had left Indian shores in the 1960s and was eventually acquired by a German collector of Rolls-Royce cars. When he disposed of his entire collection in 2010, the car was re-acquired by the ex-royal family of Rajkot and is now deservedly back in India.

These two extremes are symbolic of India’s varied automotive heritage, which the organisers of the Concours tipped their hat to; not only was there an Indian heritage class, but three categories of motorcycles too — Pre-war classic, Post-war classic and Racing. And acknowledging the unique roles cars played in India, there was a Shikar class too. The Concours was not just a beauty contest of old cars and motorcycles, where highly polished and superbly restored machines vied for the judges’ eye; there was the Preservation class as well, which paid tribute to owners who kept their cars untouched and unmolested, but still in working condition. Amongst these, a 1930 Rolls-Royce Phantom II belonging to the ex-royal family of Kalahandi won the top honours — it was wearing the scars and stains on its original paintwork rather proudly and the interiors still bore signs of wear, accumulated over eight decades. Yet, if you started it up, it would purr just as a butter-smooth new Rolls-Royce engine would.

On the other hand, press baron Viveck Goenka’s 1931 Studebaker Commander was a classic example of how dedication, time and talent could be used to bring a car back from the brink. The Commander was acquired by Goenka when it was in a pretty bad shape, but a meticulous, thorough restoration programme made it look as if it had just rolled off Studebaker’s assembly lines at Indiana. The grit and the painstaking effort taken by Goenka’s team ensured that the car justifiably won the Resurrection cup.

An event like this ensures that some of the most ultra-rare cars in the world emerge from their garages for the world to see. As heritage cars cannot be taken out of India, these cars don’t feature in the global auctions that see cars worth millions of dollars trade hands frequently. They stay safely within the borders of the country, as it should be.

One of the special marques that are considered valuable by collectors across the world is Invicta. There were not one, but two Invictas virtually rubbing shoulders at the Concours, both of which have been driven and featured by me in Business Standard Motoring magazine years back. One was the super-rare 1947 Black Prince of Kooverji Gamadia, a car that was ahead of its time in technology and engineering but unfortunately, a momentous failure. And the other was the 1931 S-Type Low Chassis — a powerful, low-slung automotive brute, if there ever was one — which belonged to the Pranlal Bhogilal collection. The Bhogilal collection also served up a monstrous 1932 Bentley 8-litre. Only 100 units of this Bentley were made, of which perhaps 70-odd survive across the world — which makes it pretty uncommon by any standards. This model, which was partially responsible for hastening Bentley’s movement towards receivership around the beginning of the Great Depression, is today much sought after by collectors across the world.

On the other hand, cars that were mass-produced or assembled in India, beyond the Fiats and Hindustans, were also showcased — yes, American iron in the form of Chevrolets, Chryslers and Dodges which inhabited our roads once upon a time. Some of these cars were preserved beautifully, as if they had just stepped out of showrooms in Delhi and Mumbai. And so were the cars from the Edwardian class, some of which were over a century old! In pristine condition and looking virtually like palaces on wheels, the two 1906 Napiers, a 1908 Wolseley, a 1919 Minerva and a 1905 Darracq plus last year’s winner, the 1912 Rolls-Royce Silver Ghost were generations apart from the rest of the cars on display. They looked so ancient that the only thing missing were the horses to draw them forward! But the very fact that they are in running condition is a tribute to their respective owners who have taken care of India’s automotive heritage.

The judges — drawn from automotive, motorsport, industry and various other fields from around the world — couldn’t have been more dazzled, considering the array of spectacular machines on offer. Though I have been featuring vintage and classic cars (and have driven many of the cars present here in earlier issues of the magazine), I wonder what’s in store at the next edition of the Concours. Can’t wait!