In our past series #LookBack2014, we covered all the major happenings in the auto sector, be it major new car launches or new in-car entertainment systems introduced in 2014, all were briefly and aptly described. With a total of 15 articles, we tried to paint the passing year right on your screen. But now its time to look ahead for the upcoming year 2015 and to begin with, we are bringing a new series called #CarsIn2015 and what is the better way than to start with upcoming hatchbacks in 2015. The new year will first see the launch of Tata Bolt followed by Honda Jazz or Maruti Suzuki Celerio diesel. Lets go through to find more on the upcoming hatchbacks. 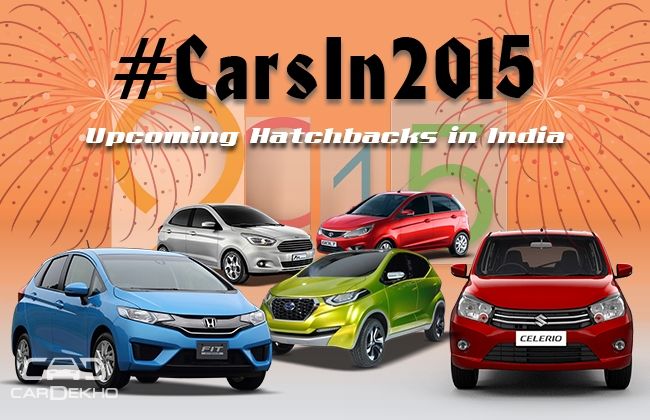 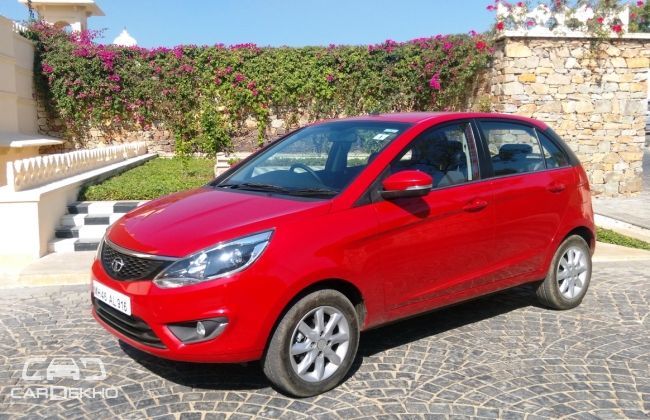 First launch of the year in the hatch segment is expected to come from Tata’s clan. Based on the company’s Horizonext banner, the car competes with the likes of Maruti Suzuki Swift and Hyundai Grand i10. Tata Bolt features Harman touch screen infotainment system, smartphone based navigation system, Bluetooth connectivity, voice recognition, in-built HVAC controls and more. The car is powered by Revotron 1.2-litre turbocharged MPFi petrol engine with first-in-class multi-drive mode while the diesel model get its energy to drive from Fiat-sourced 1.3-litre unit. New Honda Jazz Diesel

We have already seen the effect of Honda’s fuel efficient i-DTEC diesel engine as the sales of Honda City and Honda Amaze reached new heights. Hence, to tap the sales of Maruti Suzuki Swift and Hyundai Elite i20, the automaker is now planning to bring its once failed Jazz with diesel engine. The premium hatch will be based on Honda’s Exciting H design philosophy and will take the designing cues from the current City. The Jazz will be offered with the 1.2-litre i-VTEC petrol and 1.5-litre i-DTEC diesel engine. The car with its rich and roomy interiors will be locking horns with Hyundai Elite i20, Volkswagen Polo, Fiat Punto and others. Maruti Suzuki Celerio Diesel

After the successful inception of Celerio petrol, the automaker is now planning to introduce the diesel model of the same. Diesel being the favourite amongst the commuters and fuel economy one of the major concerns, the automaker is expected to bring the new 800 cc engine to fulfill these demands. When launched, the Celerio diesel will be one of the most fuel efficient cars in India, and will compete with Chevrolet Beat Diesel. There are also chances that the manufacturer will introduce the AMT gearbox with the diesel model. Maruti Suzuki YRA

Maruti’s reply to Hyundai Elite i20 will come in the form of Maruti Suzuki YRA. The premium hatch will be placed above Swift and will retain the same engine specs. The car is expected to host features like SmartPlay touchscreen infotainment system, auto AC, push-button engine start-stop, etc. Maruti Suzuki WagonR Stingray AMT 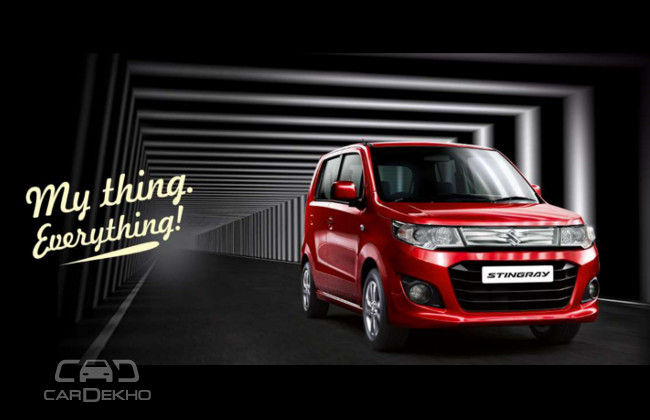 After tasting the fruit of success with Celerio AMT (Automated Manual Transmission) and Alto K10 AGS (Auto Gear Shift ), Maruti is now planning to introduce the AMT version of WagonR Stingray. Powered by the same all-aluminium 3-cylinder K10B motor, the engine churns a max power of 67.1bhp with torque of 90Nm. The powertrain will be mated to 5-speed manual transmission along with the 5-speed AMT borrowed from Magneti Marelli. Tata Kite hatchback

Tata Kite hatchback, a replacement for Indica was recently spied during test runs in Pune which hints towards an early launch. The Kite hatch being the replacement of Indica, enjoys a redesigned chassis which helps in bringing the NVH levels down along with the reduction of body weight. Expect the hatch to carry the same engine specs as of Bolt, while reports also suggests that the car may carry 1.4 liter CR4 turbocharged intercooled engine along with the 3 cylinder, 1.05-litre turbo diesel engine which was featured in Tata Manza Hybrid. 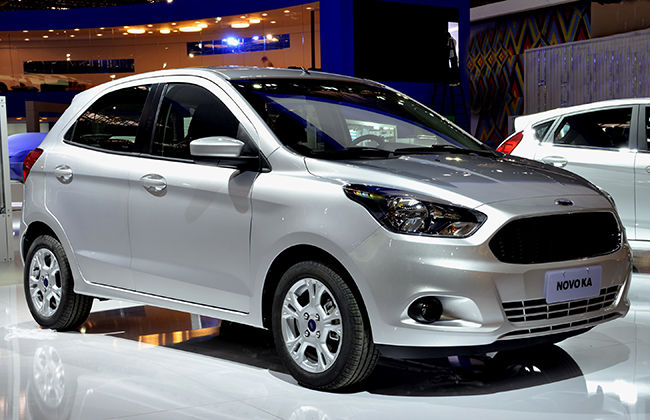 Based on Figo concept, the next gen avatar of Figo is expected to mark its grand entry in first quarter of 2015 as it already launched in Brazil with Ka badge. New Figo on Indian roads is expected to carry Ford’s SYNC audio system, AppLink smartphone integration, Emergency Assistance and MyFord Dock to name a few. Mechanically, the new car is most likely to borrow its powertrains from the ones offered in the Brazilian market. The current 1.2-liter 4-cylinder petrol will be replaced by a powerful and efficient newly developed 1.0-liter TiVCT 3-cylinder naturally aspirated motor, while the diesel model is expected to carry 1.5-liter TDCi engine. Datsun Redi-Go and Renault’s Compact Hatch 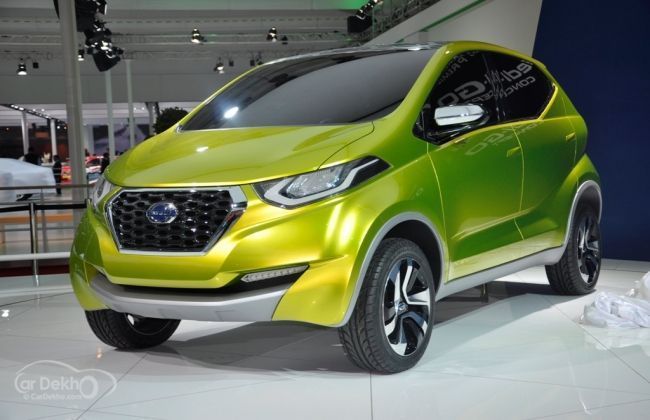 Showcased at the 2014 Indian Auto Expo, Datsun Redi-Go is an entry level hatch which is expected to debut by late 2015. The Redi-Go concept looks quite impressive but the production model will more of a budget friendly car. The Redi-Go will be positioned under Go hatch and will be priced under Rs. 3 lac.

Renault’s compact hatch is also expected to enter the Indian auto sector. The car will be based on Renault’s new Common Module Family (CMF) platform, also known as CMF-A. It will use a newly developed 3 cylinder, 800cc petrol engine. There is no further information available on its design or how it will look. The car is expected by mid-2015 and it will cost under Rs 3 lac.