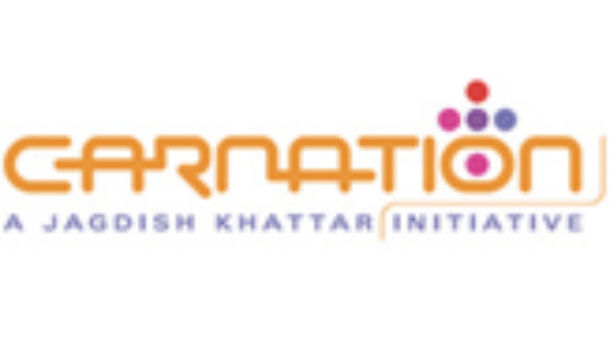 Khattar had earlier planned to raise Rs1,000 crore to build 100 auto hubs across 65 locations by 2014. Carnation has been able to close two rounds of funding and raised Rs363 crore from a combination of equity and debt, a third of the initial target. However, that is not deterring the company from accelerating its growth plan and putting in place 150-200 auto hubs in the next three years. But Khattar will now do so by adopting the franchisee model.


“We have 24 hubs, including 17 POC (pre-owned car) centres which are company-owned and operated. We have proved the business model. If we need to scale up and build an all-India network in a short period, then franchise is the way. The outlets will be owned by local entrepreneurs, who will be able to build up business in shorter time. Besides, real estate is costly and it makes business sense to identify parties who have land. We have to keep in mind that the entire OEM (original equipment manufacturer) network is franchisee,” he said.

To grow revenue in line with its aggressive expansion plans, the company has further resolved to focus extensively on the POC venture, such that it accounts for more than half of overall turnover in the next few years.

Khattar added, “We rejigged the business model in two ways. Initially, our plan was to go for new cars and then venture into POC in the second phase. Instead, we have started with POC, largely because of market conditions. It is easier to build up the network and we are co-locating them with our service hubs.”

Carnation is in the process of making live an online portal for sale and exchange of pre-owned cars. Consumers will be able to sell pre-owned cars on the platform, which will be checked and certified by Carnation. “The growth of the POC market will be more than the new car market. In the segment, organised players will grow more than average. Customers are looking for reliable players”, Khattar said.

According to industry estimates, the pre-owned car market is valued at Rs40,000 crore, with the organised sector accounting for 11 per cent of the industry. A little Over two million pre-owned vehicles are sold in the domestic market annually.

Besides, the company is looking at extending its bouquet of services by offering insurance renewal facilities for vehicles from its outlets. Khattar tied the knot with Berkshire Insurance India to provide insurance for all car models across their outlets, where customers can bring in vehicles from multiple brands to be serviced under one window.

Khattar said the whole idea to offer insurance service is convenience to customers with more than one car and perhaps having insurance agreements with multiple companies. “When we collect information for our customer data base, it will not only be for insurance renewal. The same customer will be offered facilities for service, body repairs, accessories and sale of his old car. Berkshire customers could be requested for referrals. So, the possibilities are many.”

Carnation has faced some challenges on parts availability, as many car companies are not ready to sell these to workshops outside their dealer network. Khattar, however, said this was not a serious issue, as parts from the big manufacturers were readily available and only a handful of companies hold on to such supplies. The matter is already under consideration of the Competition Commission of India.

“The multi-brand auto sales and servicing concept is gaining traction. Estimates suggest nearly half the customers purchasing new vehicles move away from OEM workshops to unbranded neighbourhood workshops once the warranty period is over. Carnation offers fleet owners, as well as consumers owning multi-brand vehicles, a one-stop solution for servicing vehicles,” said Khattar.

At present, independent service chains have around one per cent share in the Rs 25,000-crore service and spares industry. In the UK, France and Germany, independent workshops account for a third of the servicing market. “The opportunity to grow is huge,” says Khattar.