Car sales down 24% in Oct, sharpest decline in 10 years 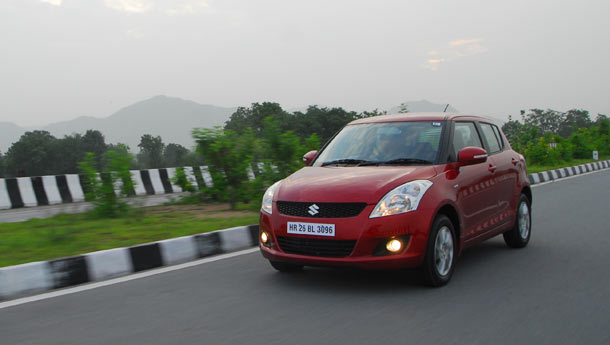 In what turned out to be a lacklustre festive season for automobile manufacturers, passenger car sales in the domestic market declined 23.8 per cent last month, the sharpest drop the industry has witnessed in over a decade.

According to data available with the Society of Indian Automobile Manufacturers (SIAM) on Wednesday, domestic passenger car sales stood at 1,38,521 units in October, compared to the 1,81,704 units sold in the same month last year.

For the fourth consecutive time, car sales have declined this financial year on the back of rising interest rates, higher fuel costs and disruption in production schedules at the country’s largest car maker Maruti Suzuki India Ltd.

Vishnu Mathur, director general, SIAM, said, “The industry was expecting to grow in the festive season but consumer sentiment continued to remain weak due to frequent increase in interest rates and fuel prices. This is the steepest decline since December 2000, when car sales in the country had dropped by 39.86 per cent.” The Reserve Bank of India raised lending rates by 25 points last month, which is the 13th rise since last March. Petrol prices, too, shot up by Rs 1.80 to Rs 68.64 per litre (in Delhi).

“Typically sales grow by 30-40 per cent during festive season. But the rate rise have deterred consumers, who have already availed of home loans, to increase their outgo in EMIs by investing in a new car,” said Arvind Saxena, senior director, marketing and sales, Hyundai Motor India Ltd. In India, as much as 70 per cent of vehicles are purchased by availing of financing solutions.

The sporadic labour agitations at Maruti Suzuki added to the woes dragging down industry sales numbers. Maruti Suzuki, which accounts for over 40 per cent of sales in the domestic market, could hawk only half the volumes it had reported in sales last October. The company sold 51,458 units last month as compared to the 107,555 units sold in the same month last year.

With three strikes crippling production at its Manesar unit since June this year, MSIL has recorded production loss to the tune of 74,500 units. Revenue losses have mounted to Rs 2,200 crore.