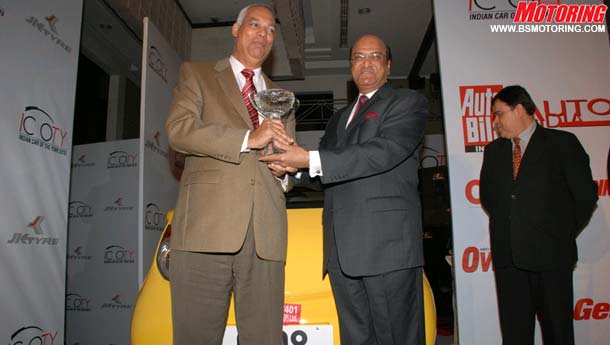 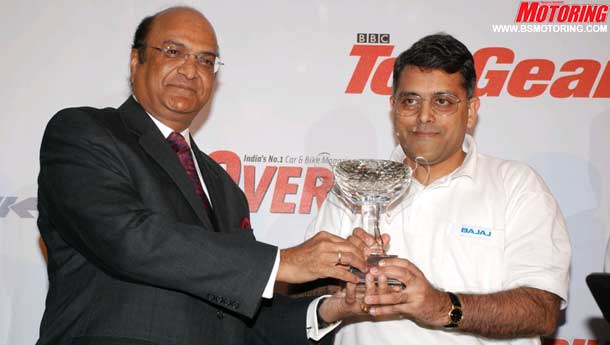 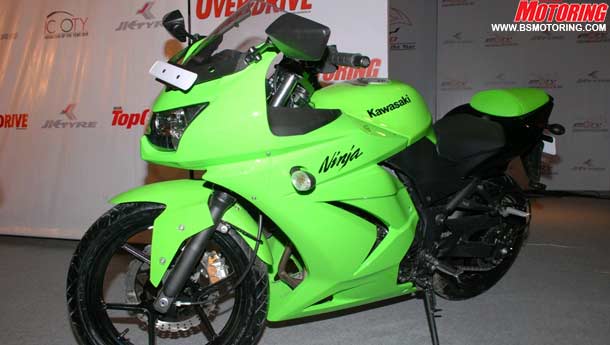 In its fifth year since inception, the leading automotive magazines in India, in association with JK Tyre, presented the most credible and significant awards of the country - Indian Car of the Year (ICOTY) and Indian Motorcycle of the Year (IMOTY). The awards have been instituted to bring the auto industry in India at par internationally in recognizing their efforts.

The awards are an unbiased and exhaustive evaluation of all the new cars and motorcycles launched in the calendar year of 2009 in India. An 11-member specialist jury consisting of senior automobile journalists from Auto Bild India, Auto India, Business Standard Motoring, Car India, Overdrive and Top Gear got together to vote for the most impressive car and motorcycle on parameters very similar to acclaimed international awards for automotive excellence.

Although there were many contenders, the Tata Nano emerged as the Indian Car of the Year with 63 points and Kawasaki Ninja 250R pummeled the competition to win the coveted title of Indian Motorcycle of the Year with 53 points.

The jury members judged the cars and motorcycles on various parameters such as price, fuel efficiency, design, comfort, safety, maneuverability, performance, functionality, environmental responsibility and driver/rider satisfaction among others. In addition, technical innovation and value for money were particularly important factors while deciding on the winner.

The selection of the winner is carried out by a simple voting system with each jury member having twenty-five points to allot to at least four cars/bikes. They can give a maximum of 10 points to any one of them. A very fair and transparent system makes the ICOTY and IMOTY amongst the most credible and coveted car and motorcyle awards in India.