Car makers wait for cut in interest on auto loans 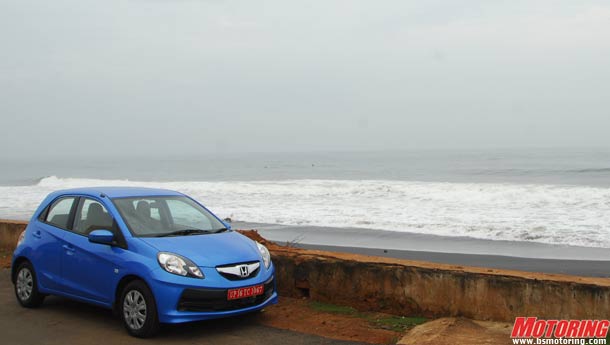 Describing RBI's cut in short-term lending rate by 0.50% to 8% as "good direction", Maruti Suzuki India Managing Executive Officer Marketing and Sales Mayank Pareek said: "It will spur growth. I hope that banks will reduce lending rates. This should be good for auto industry."

Expressing similar sentiments, Honda Siel Cars India Senior Vice-President (Marketing) Jnaneshwar Sen said: "Now we are waiting for the banks to pass on this benefit to customers. If banks cut interest rates on car loans, it will definitely spur growth in the market."

A Hyundai Motor India Ltd (HMIL) official said it would have to be seen by how much interest rates would come down at the retail level following the RBI's rate cut for the auto industry to see tangible benefit in terms of sales growth.

Automakers have been hoping that the central bank would ease monetary policy in the wake of declining inflation and had projected 10-12% car sales growth for the the ongoing fiscal.

"The auto sector has been under tremendous amount of pressure since one year. It has grown marginally during the period. Since 85% vehicles of India are financed, any deduction in rate cut will help the sector," General Motors India Vice-President P Balendran said.

Analysts pointed out that cutting the RBI's short-term lending rate by 0.50% is more of a feel good factor that would buoy customers towards taking purchase decisions.

"In terms of impact on EMIs, the RBI rate cut will not make much of a difference although car loans are expected to be cheaper. What it does, however, is that it will impact customer sentiments positively and influence positively," JD Power Asia Pacific Executive Director Mohit Arora said.

He said for companies, it also means borrowing becomes cheaper and funding would be easier and it would help them improve their bottomlines.