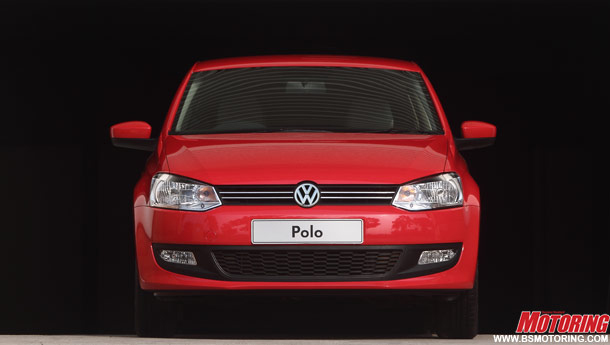 Major auto makers in the country today reacted to the government's decision to increase the central excise duty to 10 per cent, by saying they will increase car prices — possibly by up to Rs 25,000.

While the country's largest car maker, Maruti Suzuki India (MSI), said its car will become costly by two per cent, Hyundai Motor India said it will result in a price rise of Rs 6,500-25,000 on average.

"Car prices will go up by about 2 per cent. This is essential to offset the increase in central excise duty announced by the Finance Minister today," MSI Chairman R C Bhargava said.

The government today increased the central excise duty by 2 per cent to 10 per cent, partially rolling back the cut made earlier.

Volvo Auto India also said that the increase in excise duty will result in increase of price of its cars.