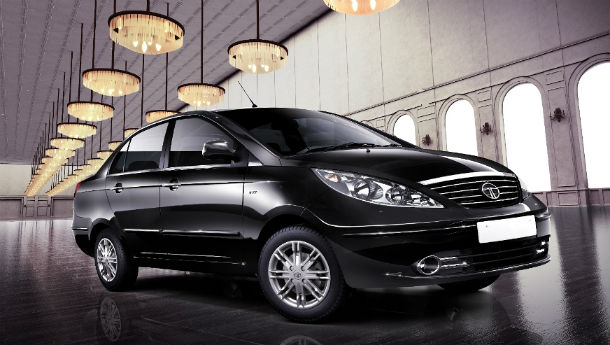 Karl Slym, managing director of Tata Motors, on Tuesday said the company could do much more to battle it out in the fiercely competitive domestic car market.

Slym, the former head of General Motors India, joined the country’s largest vehicle manufacturer Tata Motors a few days before his official date of joining, October 1. Appearing before the media for the first time after joining Tata Motors, Slym said, “I can’t afford to wait. It’s important that we move back from certain areas. In the beginning, we said there were short- medium- and long-term things to be done. The development pipeline is already there, we are starting fresh from today.”

Responding to questions over the company losing the position of the third-largest passenger vehicle manufacturer to Mahindra & Mahindra (M&M) a few months earlier, Slym said his immediate target was to push Tata Motors to the second spot, currently held by Hyundai. He added he would eventually target the top position, currently held by Maruti Suzuki.

“It is really about harnessing our capabilities. However, the foundations and the capabilities can be much better than what we have seen,” he said.