Can the New Hyundai Verna regain its lost grounds?

Honda City regularly clocking 7K+ units monthly and with the addition of Ciaz’s Z+ trims in January- its regular sales bumped to double last month, is there a room for new Verna?

Hyundai is gearing-up to launch the updated 2015 Verna into the mid-size sedan segment next week. But considering the current scenario - Honda City clocking the max numbers in the segment (7667 units in Jan 2015) and addition of a 7-inch touchscreen info system enabled new top end of Ciaz - Z+ in January has resulted in 6005 units last month. Speaking of the Verna sales, on-going car’s sales were dipping ever since the launch of City an year before and Ciaz further bruised the sales of the Korean sedan, with this massive facelift can it enjoy the position once Verna gloated. Let’s find out! 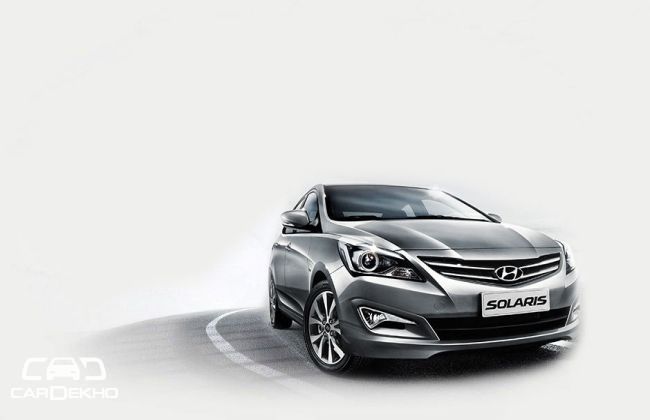 The facelifted Verna which is launching in India is already on sale in the neighbouring countries (facelift debuted in Russia first, known as Solaris there). Now, what sets it apart from its arch rivals is the addition of new features, Hyundais are known to bring segment first features ever since, and the new Verna is no exception. Like the Solaris, apart from the fresh new face, 2015 Verna will get segment first daytime running LEDs along with LED tail lamps. Like the current car the facelift will also sport projector headlamps which are still a rare feature in the segment.  All these features add a flamboyance touch to the new Verna. Except these, there will be subtle changes to the interiors and reportedly the driving dynamics have also improved by the company. Furthermore, the facelift will carry forward the engine options of the on-going car, which indeed is not bad thing as Verna possesses one of the most powerful engines in the segment. In a nutshell, Verna facelift seems interesting but pricing and final details will clear things more, stay tuned to CarDekho! 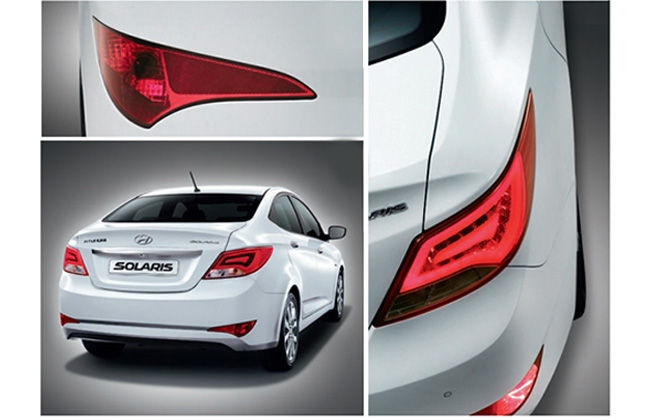