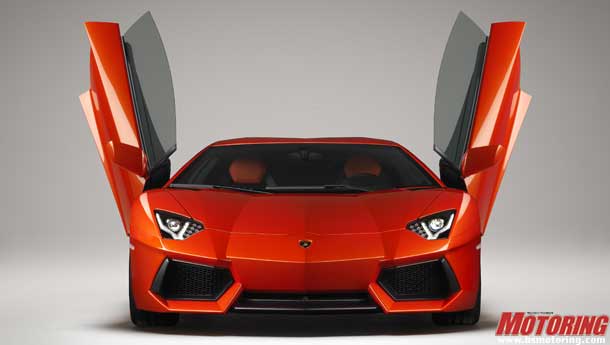 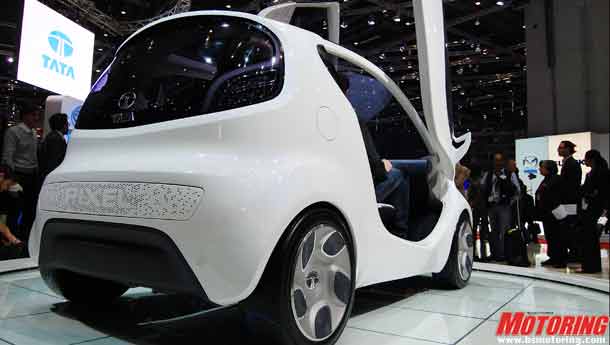 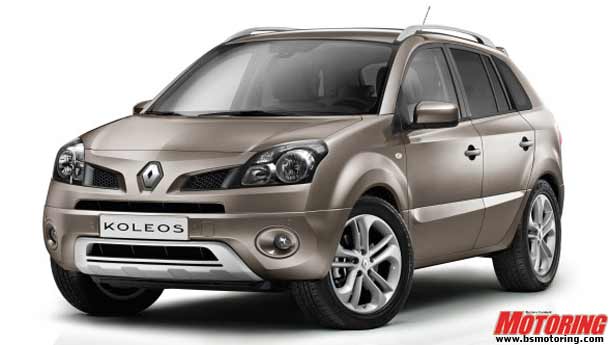 So,this year’s Geneva Motor Show was special in that sense — the world saw the Aventador in the flesh for the first time. Developing 700 horses from a 6.5-litre V-12, the hot new Lamborghini is a car that’s going to grace the walls of college-going kids across the world for some time now. Much like what it’s predecessors the Miura, Countach, Diablo and the Murcielago (which the Aventador effectively replaces) have done for over four decades. Showcasing fighter aircraft-inspired design inside and out, the Aventador has cutting-edge technology allowing it to go from standstill to 100 kph in an unimaginable sub-three seconds. A poster-boy for the supercar world of sorts.

Tata’s ideas
After the FF’s unveiling, Ratan Tata was seen walking on the outside of the Ferrari pavilion, peering inside to see what the car was all about. Tata himself has something unique to show at Geneva. Other than their regular products, Tata Motors unveiled a city car concept called the Pixel. While it will take some time to get into production, if it’s given a go-ahead, the Pixel was pretty radical for Tata’s own standards. Looking more like what would emerge from the design studios of Japanese or French automakers, the Pixel had scissor-doors and a cute, come-hither look. This could be the way forward for Tata’s automotive design philosophy. Designed by Tata Motors’ European Technical Centre (TMETC), a first of sorts, the Pixel is likely to be powered by a small, eco-friendly, three-cylinder diesel motor. It also looks fit to be powered by an electric motor as well.

Variants for India
Geneva is a show that attracts a lot of concept cars, especially serious ones that are likely to get into production, rather than a display of a carmaker’s design prowess. Among these were two cars from the Volkswagen Group which will have an impact in India eventually – the Audi A3 concept and the Skoda D1 concept. The A3 was a four-seat notchback, powered by a potent 408-Hp, five-cylinder, turbocharged engine. The A3 concept will spin off more variants, including a sedan variant that can see an India launch as an entry-level Audi, while the D1 concept from Skoda showcased the new design language of the Czech manufacturer. Skoda also gave their hallowed logo a refresh.

French car maker Renault showcased two concepts that will take the brand’s look forward in their production cars. The look will possibly be seen in a car they are introducing in India by the end of next year – a hatchback which will be spun off a platform they share with Nissan.

Though these cars do not have the glamour associated with supercars, they are important at a time when car makers have become sober and are trying to deliver the kind of cars you and I would love to drive. So, being a Swiss show, the Geneva Motor Show was all business-like. The writer was at the Geneva Motor show on a media invitation from Renault