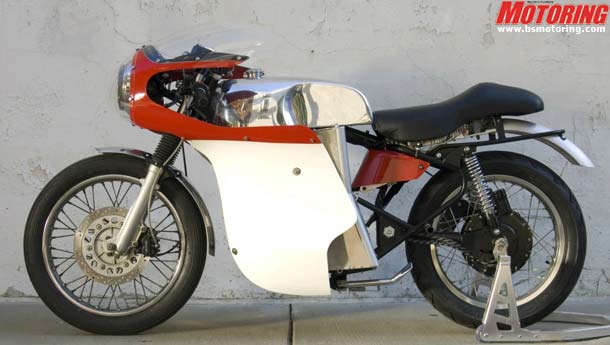 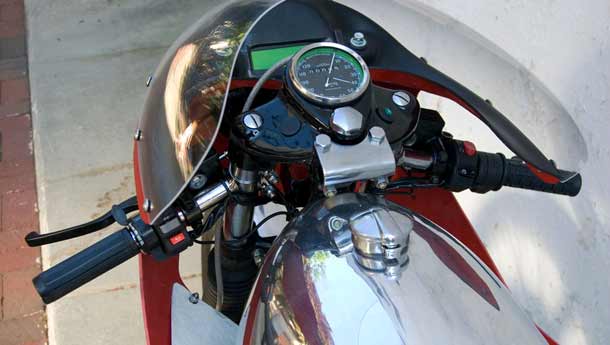 Yes, we can already see that the Royal Enfield hardcores in the house are feeling a little breathless and asking for emergency medical aid. Hammarhead Customs’ Royal Enfield custom motorcycle has that effect upon them. It’s no regular RE, mind you. It’s an electric Bullet. Yes, you read that right. It’s definitely the first Royal Enfield electric custom we’ve heard of, though we’re not sure if it is indeed the first one of its kind.   Hammarhead Customs, the outfit behind this motorcycle, is run by James Hammarhead – a man who clearly believes in the KISS philosophy i.e ‘Keep it simple, Stupid!’ The reason why he established Hammarhead Customs is because he wanted modern yet simple and functional motorcycles.   For this build, he took a stock RE Bullet and transformed it into a café-racer styled electric motorcycle. A 102-volt EnerTrac electric motor provides the shove for this Bullet, whose period styling cues are just too beautiful to take your eyes off them. Want one? Shell out $18,500 and cross your fingers because only 3 will be made for 2010 and 5 for 2011. Also, worth checking out are his other customs – head to https://hammarhead.com.